Dale Davies ▼ | March 3, 2015
Samsung Electronics introduced its new Galaxy 6, a smartphone that comes in a metal and glass frame instead of plastic. It can be charged wirelessly through an electronic pad and his cousin, the Galaxy S6 Edge, has a screen curved on both sides. 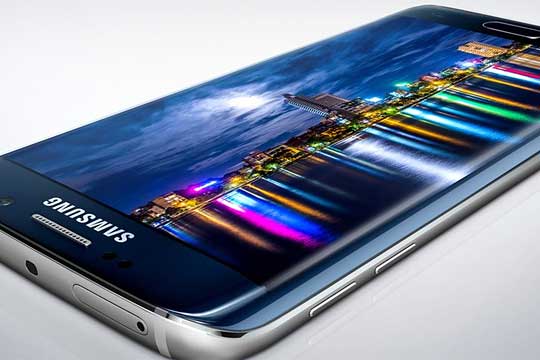 Samsung Pay, a mobile payment system, also stands out from other competitors. It supports virtually all forms of payment, Near Field Communication (NFC), Magnetic Secure Transmission (MST), and barcode technologies. This was made possible after Samsung buying U.S. mobile technology firm LoopPay, which has patent rights related to MST, a payments solution that works with existing magnetic stripe readers. Samsung said its payment system will tout a wider scope of usage.

The Galaxy S6 comes with a 5.1-inch super active mode organic light-emitting diode (AMOLED) display, a size equal to its earlier model. The upgraded display will deliver a clear screen even while outdoors. The two models come with a 14-nanometer-level mobile application processor (AP), the low-power double data rate 4 (LPDDR4), and the Universal Flash Storage (UFS) 2.0, an upgraded flash memory chip for smartphones with a high speed and a high capacity, which will help mobile devices run more stably.

Celator appoints Jean-Pierre Bizzari to board