Dale Davies ▼ | April 26, 2019
The Reno is the most affordable member of Oppo’s new international smartphone line. 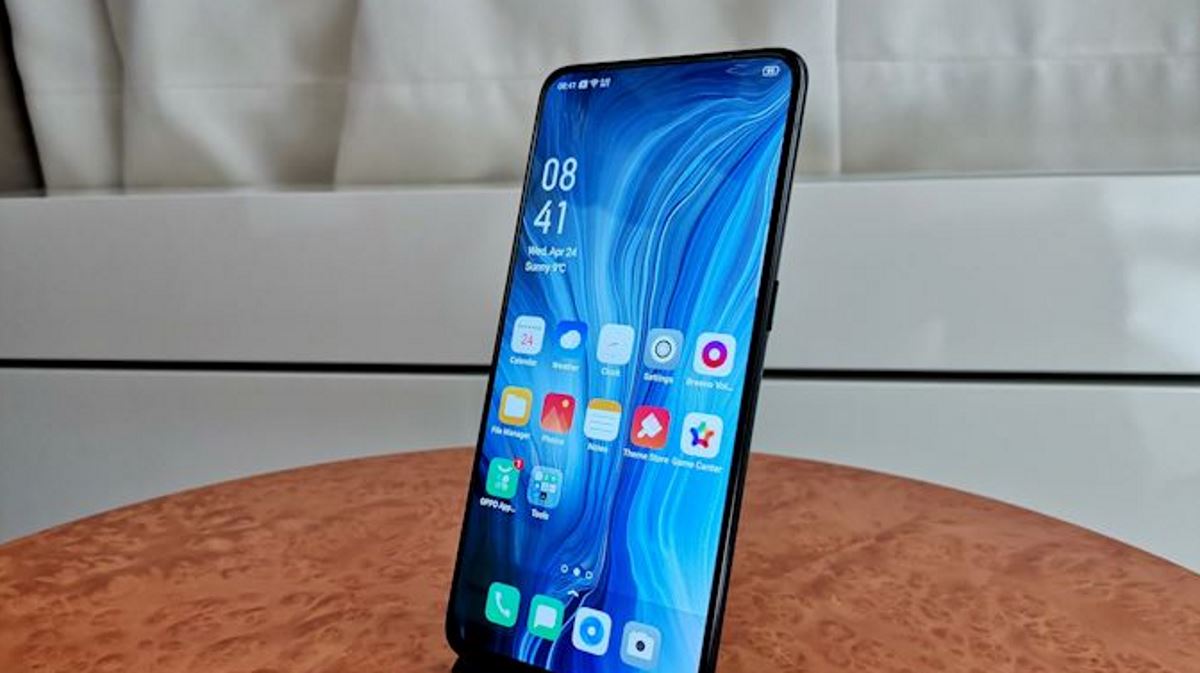 The main draw to the Oppo Reno 10x Zoom, as with all the Oppo Reno phones launched, is its unbroken screen and 93.1% screen-to-body ratio, facilitated by the shark-fin pop-up front camera, which emerges from the handset when you want to take a selfie. The Oppo Reno 10x Zoom price is set at €799 (roughly $890, £690, AU$1,270), which makes it the same price as the Huawei P30 (which has a zoom capability of up to 30x), while it's more expensive than the likes of the OnePlus 6T and Honor View 20, although neither have the same impressive zoom features of the Reno.

One of the biggest draws of the Oppo Reno 10x Zoom is the screen it's a 6.6-inch AMOLED display that's not broken by a notch at the top, and the bezels are pretty thin too. Oppo says the phone has a 93.1% screen-to-body ratio, which makes for an impressive aesthetic. Oppo says it's designed the screen to be 8% more power efficient than on previous Oppo phones, so using it at higher brightness shouldn't tank the battery too much, which is nice to know. The Reno 10x Zoom also gives you a warning that the battery may be draining unnecessarily quickly if it's on high brightness, allowing you to turn it down if required.

The back of the handset has a novel design too, and the slightly rippled rear creating attractive light patterns. It's a minimal design too there's no 3.5mm headphone jack, and there's not even a top speaker this is hidden in the 'shark-fin', although it still works when the fin is down. Oppo says the fin can open and close 200,000 times without damage, which equals doing it 100 times a day for five years. The Oppo Reno 10x Zoom actually has 20x digital zoom capability, but the name refers to how far you can enhance a picture optically, which retains the image quality.

Round the back you'll find a three-camera rear setup, consisting of a Sony-made 48MP main sensor and 8MP ultra-wide lens. The ultra-wide mode seemed impressive with a 120 degree field-of-view, but the telephoto lens for the zoom pictures wasn't the most breathtaking thing in the world. The Oppo Reno 10x Zoom also comes with a Night Sight mode. The Oppo Reno 10x Zoom edition has a 4,065mAh battery. Oppo has also brought its new 'VOOC 3.0' fast-charging to the Reno 10x Zoom, although it hasn't stated how fast it actually is. ■