Dale Davies ▼ | August 31, 2018
HTC made a smartphone that you can't force yourself to take it. And it is insultingly expensive. 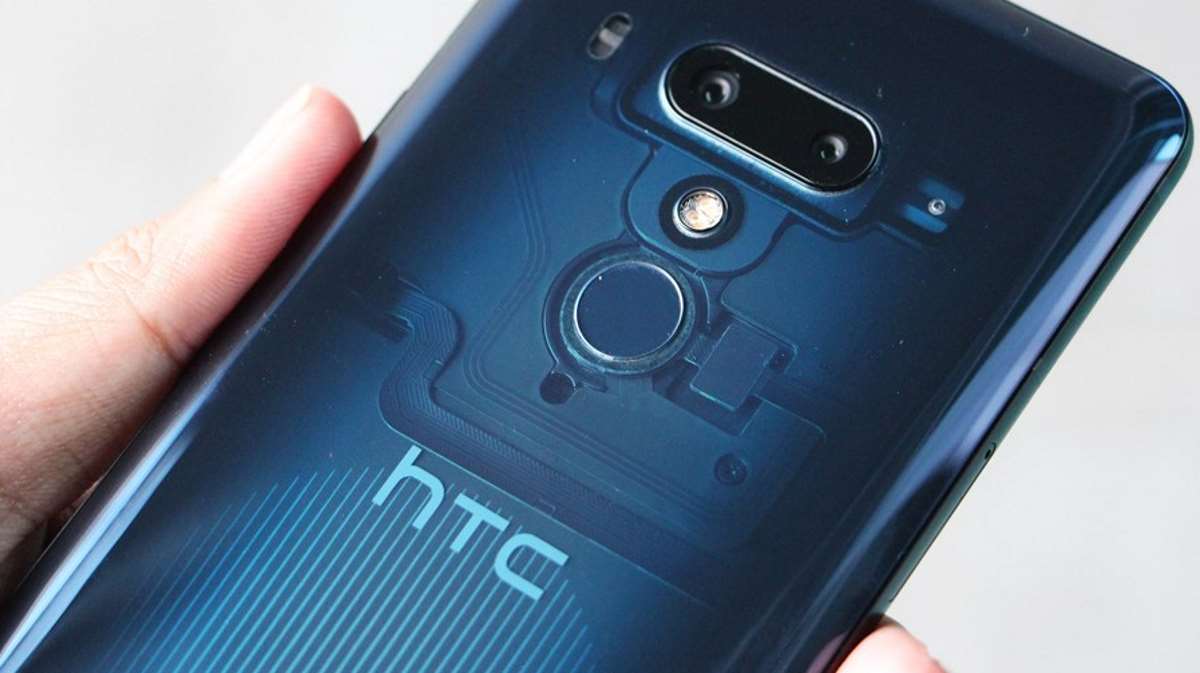 Smartphone   The next generation of Edge Sense offers... features

HTC U12+ comes with a 6.00-inch touchscreen display with a resolution of 1440 pixels by 2880 pixels at a PPI of 537 pixels per inch. The HTC U12+ is powered by 2.8GHz octa-core processor and it comes with 6GB of RAM. The phone packs 64GB of internal storage that can be expanded up to 2000GB via a microSD card. As far as the cameras are concerned, the HTC U12+ packs a 12-Ultrapixel primary camera on the rear and a 8-megapixel front shooter for selfies.

The HTC U12+ runs Android 8.0 and is powered by a 3500mAh non removable battery. It measures 156.60 x 73.90 x 9.70 (height x width x thickness) and weighs 188.00 grams. The HTC U12+ is a dual SIM (GSM and GSM) smartphone that accepts Nano-SIM and Nano-SIM. Connectivity options include Wi-Fi, GPS, Bluetooth, NFC, 3G and 4G with support for Band 40 used by some LTE networks. Sensors on the phone include Compass/ Magnetometer, Proximity sensor, Accelerometer, Ambient light sensor and Gyroscope.

"The next generation of Edge Sense offers more useful features and now even knows which hand you are using, giving you true one-handed freedom for either hand," the company says. Now, in addition to squeeze, they introduced new features like double tap and hold. It seems that HTC tried to invent something other phones don't have and now we have a set of, let put that politely, some strange taps and squeezes and whatnot. Take a look at the iPhone X, HTC.

And now, how can you make such an ugly smartphone and sell it for $799?! It looks like an ugly kids toy, made in 1970s, all of plastic. All hardware characteristics are not important when you can't force yourself to get that... thing... in your hand. The HTC U12+'s transparent back could very well be nominated for the worst industry design ever. If you need a new smartphone and it has to be Android, choose something else. Anything. ■

51% of U.S. employees satisfied with their job, Minnesota No1