Zimbabwe has 30 days of fuel left

Christian Fernsby ▼ | May 10, 2019
Zimbabwe is trudging towards a major fuel crisis after Energy Minister Joram Gumbo, revealed the country has less than a month’s supply of the precious liquid. 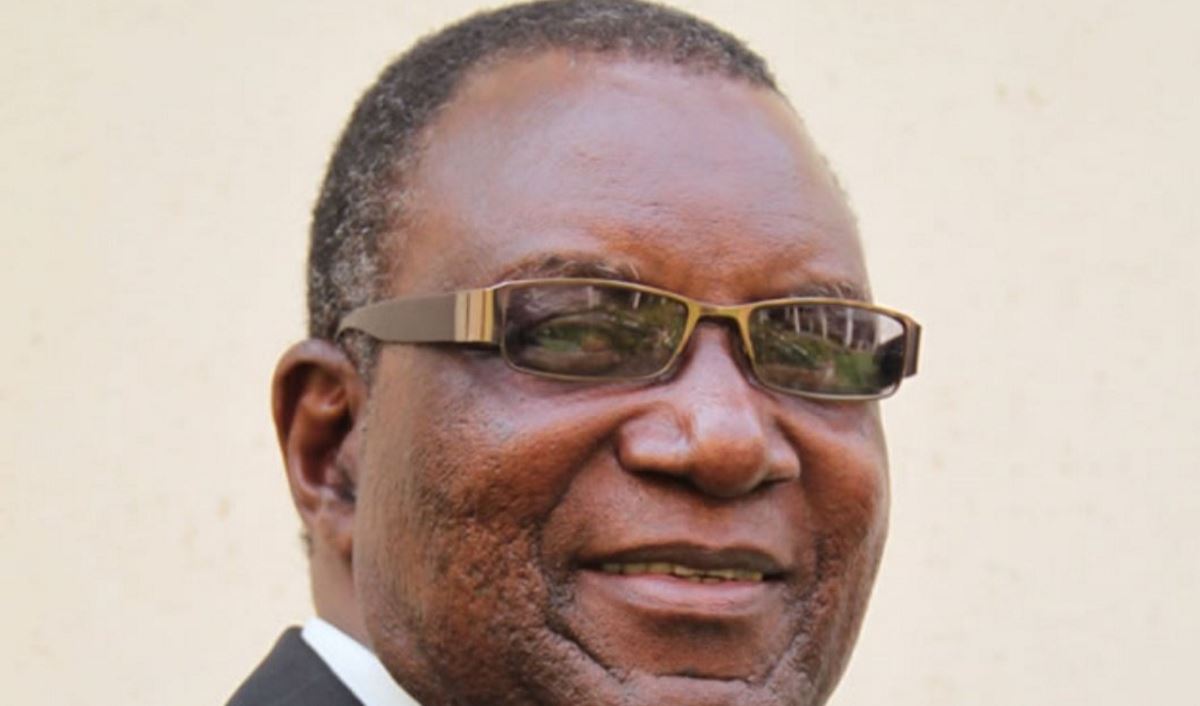 Africa   "Our consumption is 2 million litres of petrol per day"
Responding to a question from Mbizo MP, Settlement Chikwinya on Wednesday, during the Question and Answer session, Gumbo however claimed there are ships docked at the Mozambican Port of Beira, from which fuel is being pumped into the country adding the situation will improve.

“Our consumption is 2 million litres of petrol per day and we have a month’s supply at the bonded warehouse in Msasa.

“As for diesel, we have stocks that can last the next 23 days. But pumping is going on at Beira there are ships there now,” said Gumbo.

The Energy Minister however appealed for more foreign currency from treasury.

“But we need to have more foreign currency available to allow them to import fuel,” said Gumbo.

According to Mangudya, the LCs are being been guaranteed by the African Export and Import Bank but the country continues to struggle with fuel supplies with queues almost everywhere. ■