Christian Fernsby ▼ | September 14, 2020
Yoshihide Suga has been elected leader of Japan's governing Liberal Democratic Party (LDP), paving the way for him to become the country's next prime minister. 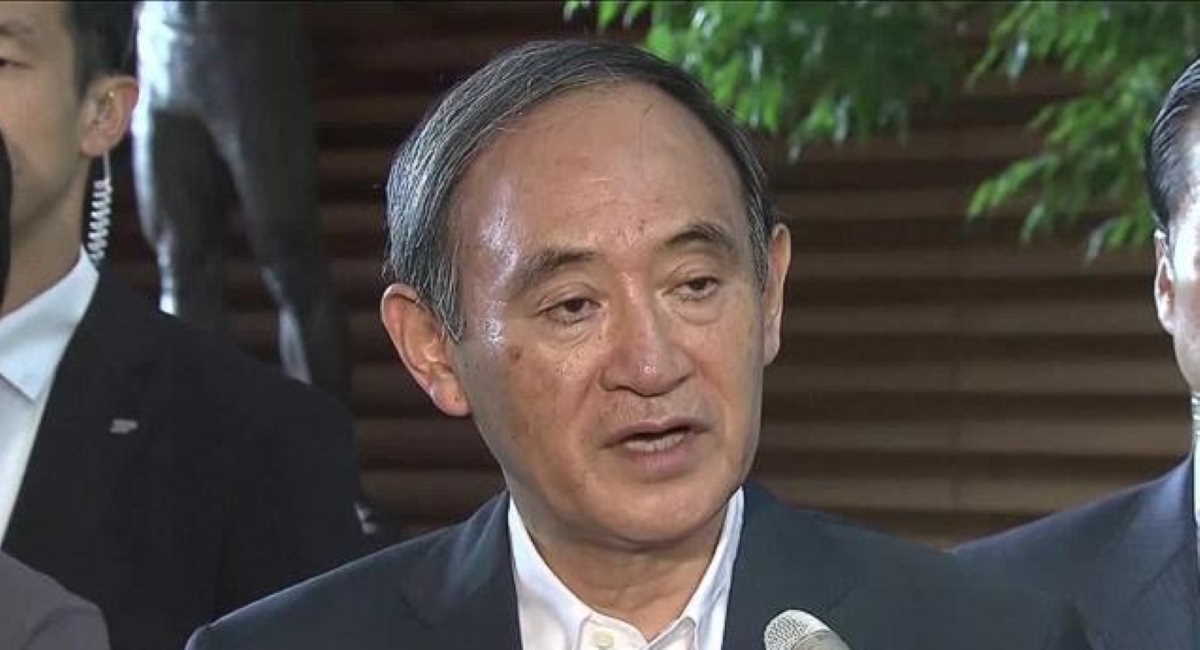 Elected leader   Yoshihide Suga
Suga got Monday's internal vote to pick a successor to Prime Minister Shinzo Abe, who announced in August that he would step down due to health problems.

Given the LDP's legislative majority, Suga is expected to get a parliamentary vote. ■

Neste plans to restructure its refinery operations in Finland, to cut up to 470 jobs