Staff writer ▼ | June 19, 2015
The World Bank advised the Zambian government to improve its fiscal policy in order to contain the rising budget deficit. 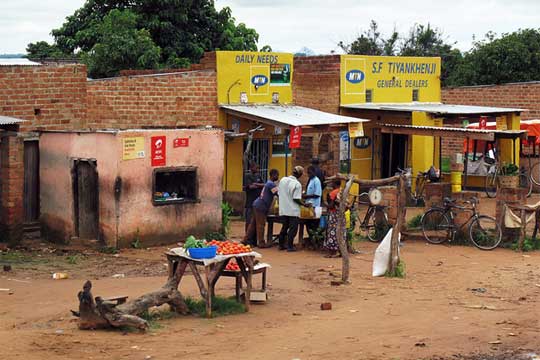 In remarks delivered when the bank released its 5th Zambia Economic Brief, the official said the government should contain the growth of spending on salaries and subsidies to create fiscal space for programs that reduce poverty.

While acknowledging Zambia's positive sustained economic growth, the bank said the main challenge for the country was to strengthen fiscal policy in order to have inclusive growth and reduce poverty.

According to her, the budget deficit poses a risk to the southern African nation's macroeconomic stability and growth of the economy, adding that the government needs stringent fiscal policy to support growth going forward.

Zambia, she said, spends more on salaries as a share of the Gross Domestic Product (GDP), compared to other countries in the world.

According to the economic briefing titled "Making Mining Work for Zambia: The Economic, Environmental and Health Nexus of Zambia' s Copper Mining Economy" the bank said mining was an important source tax revenue foreign currency earning and jobs for the country hence the need to ensure that decisions made on the sector encouraged sustained growth of the sector.

"This also requires that government has adequate capacity to deliver on all these issues that the mining companies take part and disclose the necessary long-term planning information required to undertake the necessary analysis," the bank representative said. ■