Staff writer ▼ | July 1, 2016
The World Bank Group signed an agreement with the International Solar Alliance (ISA), consisting of 121 countries led by India, with the goal of mobilizing $1 trillion in investments by 2030. 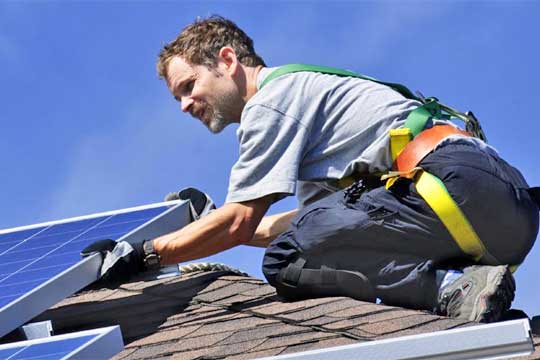 The agreement establishes the World Bank Group as a financial partner for the ISA and sees the institution as using its global development network, global knowledge and financing capacity to promote the use of solar energy.

The World Bank also announced that it planned to provide more than $1 billion to support India’s ambitious initiatives to expand solar through investments in solar generation.

These solar investments for India combined would be the Bank’s largest financing of solar for any country in the world to date. ■