Staff writer ▼ | December 2, 2014
The World Food Program (WFP) has suspended a food aid scheme for 1.7 million Syrian refugees because of a funding crisis. 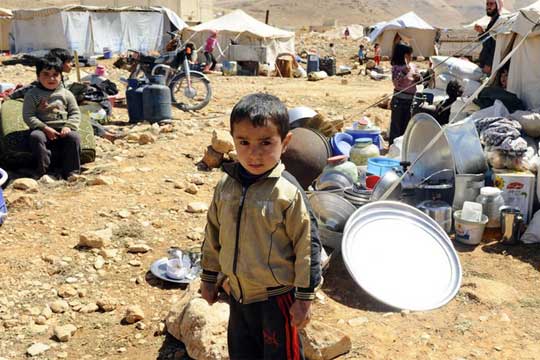 The agency warned that for people already struggling to survive the harsh winter in the region, the consequences of halting such assistance would be "devastating." It said many Syrian families "will go hungry."

More than 3.2 million people have fled Syria and another 7.6 million have been displaced inside the country since the uprising against President Bashar al-Assad began three years ago. ■