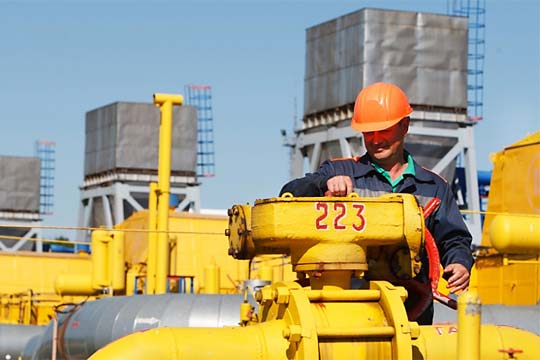 Politics and business   Russian Energy Minister Alexander Novak:
"I believe these issues [anti-Russian sanctions and cooperation with Iran] are not interconnected. We have been cooperating for a long time and developing [ties] in the context of interesting and mutually beneficial projects," Mr. Novak said after meeting with Iran's Energy Minister Hamid Chitchian.

The Russian energy minister explained that Russia and Iran are to continue developing projects in the sphere of power and oil and gas sectors, as well as in the area of civilian nuclear cooperation.

"Our task is to restore this trade and economic turnover that we saw in the Soviet time. Russian and Iranian companies have been always actively cooperating in the sphere of energy industry and fulfilling joint projects. The issue related to sanctions here is not a topic for discussion," Mr. Novak said.

In early August, Moscow and Tehran signed a five-year memorandum of understanding aimed at boosting bilateral economic cooperation. The agreement also envisions Russia taking an active role in the construction and overhaul of Iran's energy production facilities and electric grids.

The memorandum followed media reports claiming the White House had sought to derail the Russian-Iranian agreement on crude deliveries with threats of tougher sanctions against both countries.

The Russian energy minister said the Russian-Iranian cooperation does not contradict the UN Security Council resolutions. ■