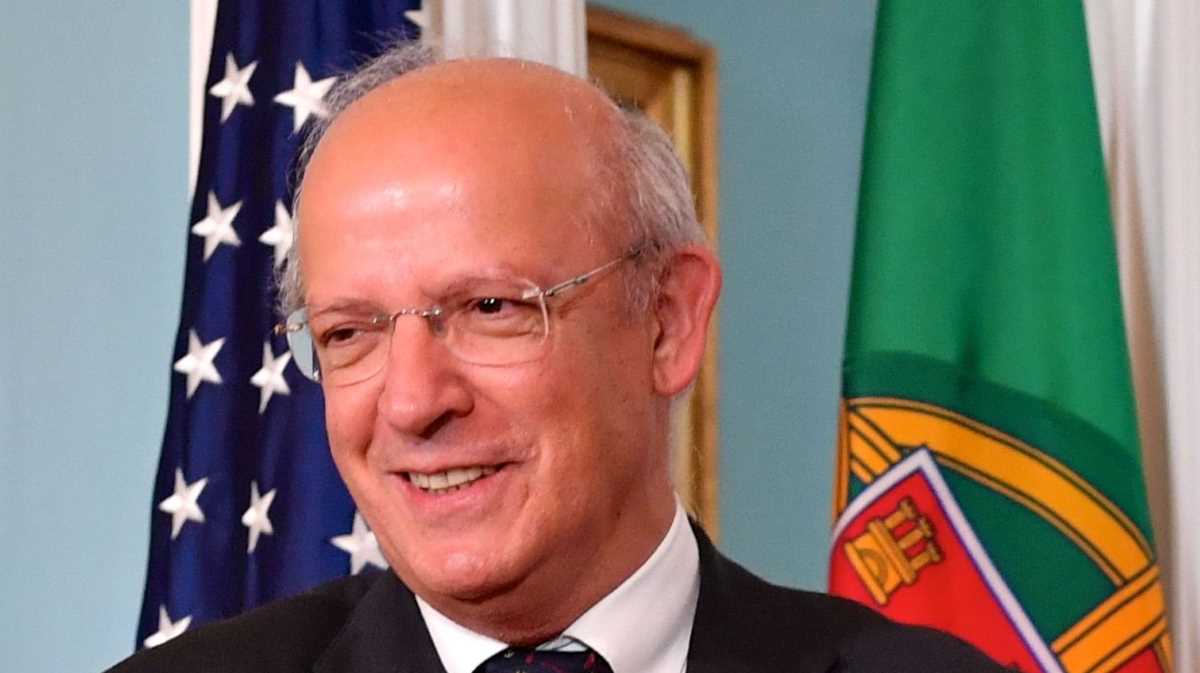 Joao Goncalves Pereira, the lawmaker from the conservative CDS-PP party who asked the question, said: “We received information that visas for Iranians had been suspended for two or three weeks, and we just wanted to confirm that.”

The Portuguese minister stressed that the move was not related to bilateral relations between the two countries.

Questioned by reporters after the committee, minister Santos Silva said the suspension had “nothing to do with the quality of Portugal’s bilateral relations with Tehran”. ■