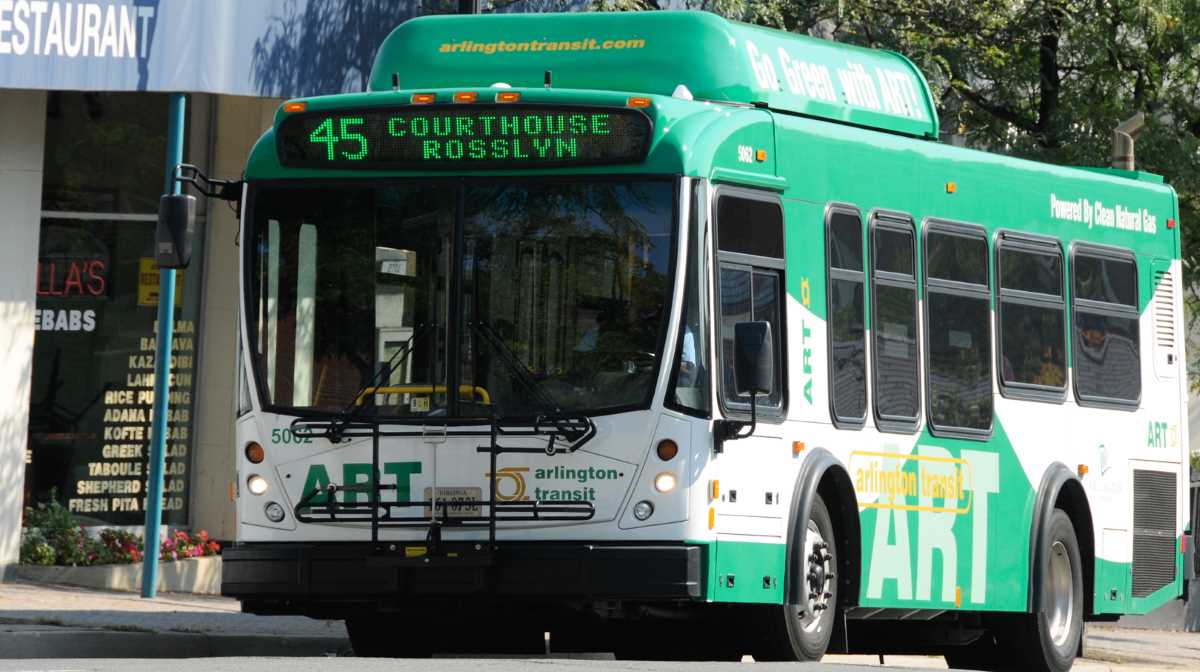 In total, 17 electric buses and charging infrastructure will be deployed by local transit systems in Alexandria, Blacksburg, and Hampton Roads.

This allocation is part of a commitment announced last fall of $14 million in VW Trust funding for electric transit buses.

The Virginia Department of Environmental Quality (DEQ) will make the remaining $5 million of the $14 million initial allocation available for electric transit buses for next year’s transit grant cycle, which will open on December 1, 2019. ■