Staff Writer | July 16, 2018
Vietnam's Ministry of Transport supports the development of self-driving cars because it is in line with the government's strategy on the fourth industrial revolution development, local media reported Monday. 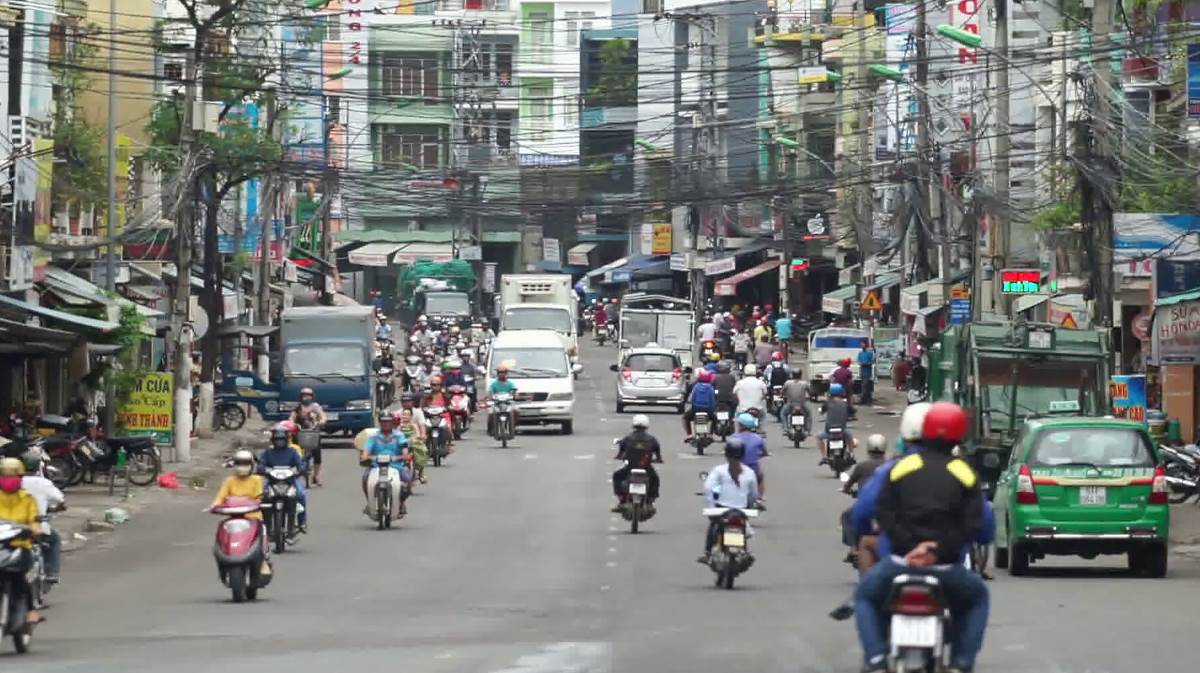 In 2016, FPT Software established a specialized unit to develop automotive applications, including autonomous cars which are capable of sensing their environment and navigating without human input.

The firm said its driverless cars can run at a speed of 25 km per hour, and automatically brake or avoid obstacles.