Staff writer ▼ | April 15, 2015
Vietnam has effective Tuesday, April 14, cut import taxes levied on oil products from countries it does not have free trade agreements with, the Ministry of Finance said. 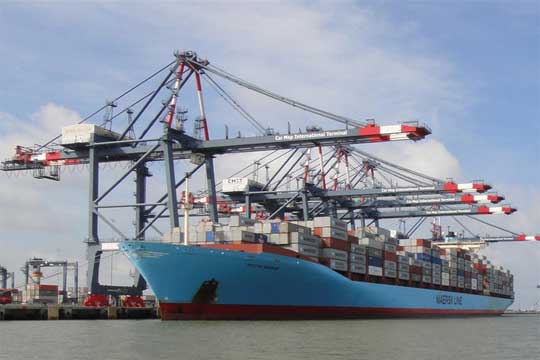 On May 1, Vietnam will raise environmental protection taxes on oil products, the ministry said last month.

As for countries it has FTAs with, Vietnam has further levied different import tax rates over 2015-2018 under three agreements: the ASEAN Trade in Goods Agreement (ATIGA), the ASEAN-China and the ASEAN-Korea FTAs.

As for the FTA with South Korea, only diesel and kerosene are levied with a preferential import tax rate of 5% over 2015-2017, and this will be abolished from 2018.

Further out, the finance ministry will impose import tax rates under the ATIGA, which are the lowest, on all oil product imports irrespective of country of origin to avoid having too many import tariff rates, the ministry said last month, without providing a time frame. ■