Christian Fernsby ▼ | April 1, 2020
The Venezuelan government considers the U.S. initiative on establishing a transitional government in the country as an attempt to interfere into Venezuela's internal affairs, Venezuelan Foreign Minister Jorge Arreaza wrote on his official Twitter account on Tuesday. 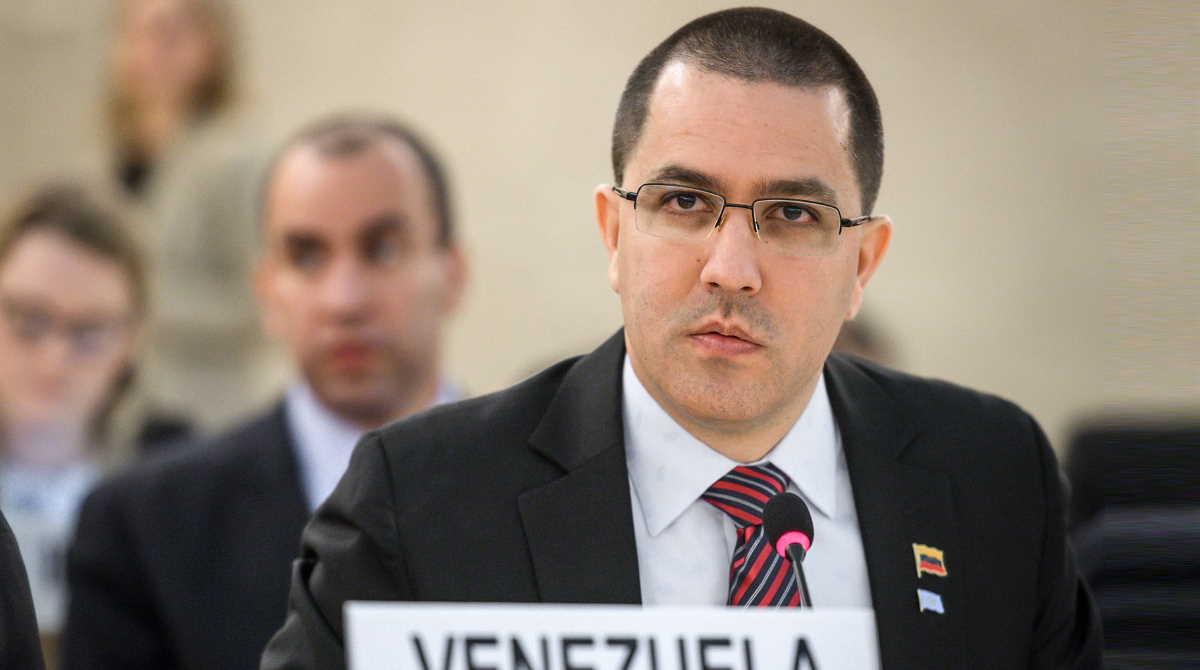 Foreign Minister   Jorge Arreaza
"The Bolivarian government once again underscores that Venezuela is a free, sovereign, independent and democratic country which does not agree and will never agree to any type of external governance by a foreign government," Arreaza said.

Venezuelan opposition leader Juan Guaido in turn welcomed Washington's initiative. "I contacted US Secretary of State Pompeo to thank him for his support on behalf of the United States for establishing a transitional government and state council," Guaido wrote on his official Twitter account. ■