Venezuela offers to give Rosneft control over PDVSA 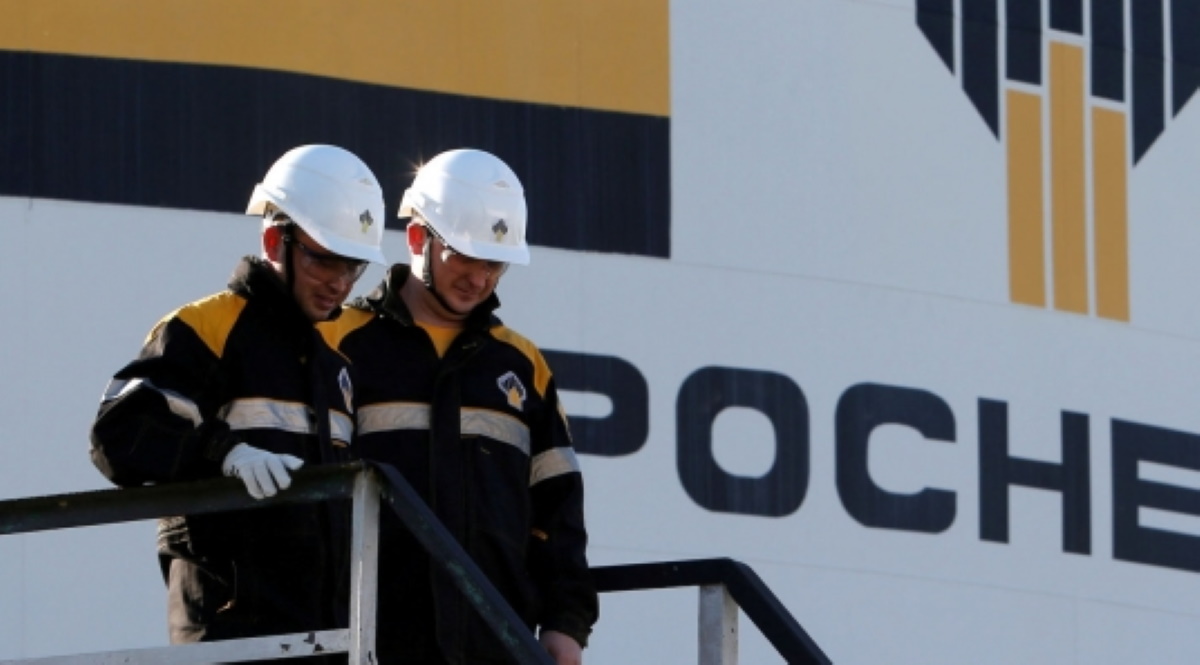 LatAm   Rosneft
According to the news outlet, the Venezuelan government proposed this initiative in exchange for writing off the country’s debt to Russia.

Moscow apparently viewed the initiative positively, because it sent several commissions to Caracas to assess the situation within the PDVSA and the viability of the agreement.

According to Nacional’s sources, the Russian specialists concluded that significant layoffs would be needed in order to make the company competitive again. ■