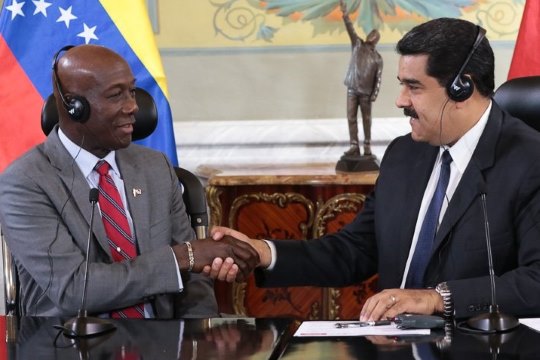 The first agreement establishes a project that will supply natural Venezuelan gas to Trinidad and Tobago via an interconnection through the Dragon-CIGMA (Dragon Field) export gas pipeline to the CIGMA complex near Guiria, in the Gulf of Paria, Sucre state.

This agreement builds on a memorandum of understanding between the two Caribbean nations signed earlier this year in which Trinidad and Tobago agreed to purchase gas from Venezuela’s offshore Dragon Field.