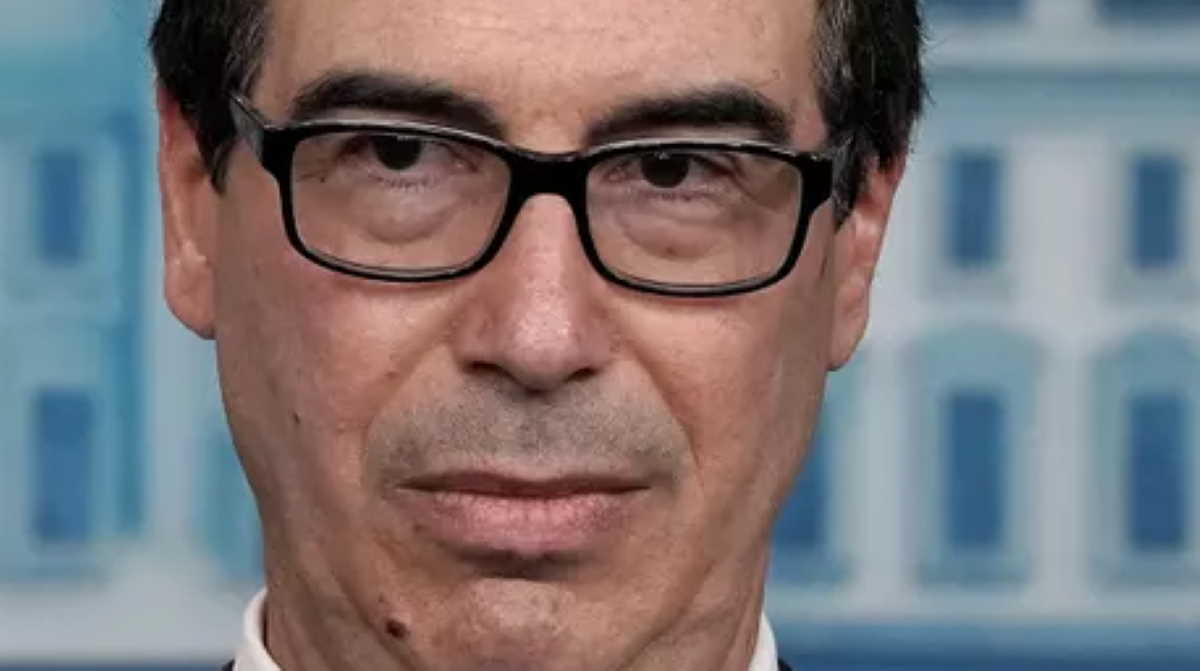 Energy in China   Steven Mnuchin
He told Fox News that through sanctions Washington has now managed to "cut off probably over 95% of the oil revenues" of Iran. According to Mnuchin, at present, China accounts for a significant part of the remaining oil exports of Iran.

"I sat down with the Chinese officials. They flew in a delegation to meet with us and the State Department to talk about this. They've cut off all of the state companies from buying oil, and we're working closely with them to make sure that they cease all additional oil activities," the U.S. Treasury Secretary said.

Mnuchin noted that the United States had previously imposed sanctions on a number of Chinese firms transporting Iranian oil. ■

Goods imports from China in Netherlands worth over 39 billion euros