Staff Writer | July 10, 2017
A trade deal with the U.S. alone is not enough to justify the UK’s decision to leave the European Union (EU), says British justice minister David Lidington. 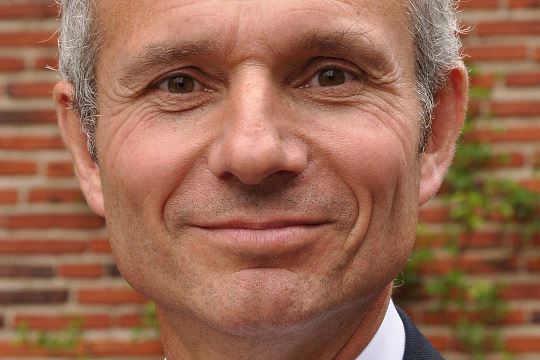 Exit   The time of isolationism and disintegration
"It wouldn't be enough on its own, no," Lidington told BBC on Sunday. "But it would be a very good thing to have - as would trade deals with the emerging economies of Asia and Latin America."

The comments provide a clear look into the government of Prime Minister Theresa May’s concerns about the UK economy’s post-Brexit shape.

The EU has blasted London's decision to end its decades-long membership in the bloc as a “protectionist” move, a point that EU’s institutional chiefs Donald Tusk and Jean-Claude Juncker made clear as they unveiled a major free trade deal to create the world’s largest open economic zone with Japan.

"Although some are saying that the time of isolationism and disintegration is coming again, we are demonstrating that this is not the case," said Tusk. ■