U.S. to provide $200 million in security aid to Ukraine

Staff Writer | July 21, 2018
The Pentagon announced that it will provide $200 million in security cooperation funds to Ukraine to strengthen the defensive capacity of its armed forces. 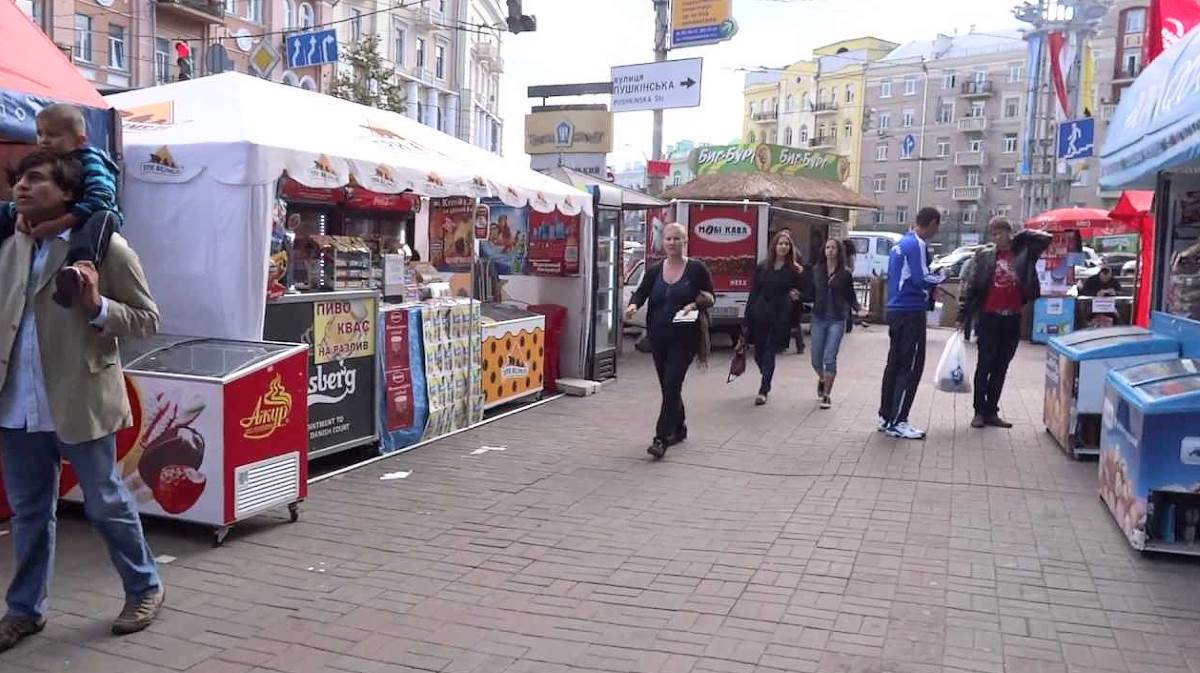 America   A timeline for the delivery of the aid is to be determined later
In a press release, the Pentagon noted that the Trump administration’s decision is a reaffirmation of the longstanding defense relationship between Washington and Kiev.

The latest funding brings the total U.S. security sector assistance to Ukraine to more than $1 billion since 2014, it said.

A timeline for the delivery of the aid and fielding of equipment is to be determined later, the Pentagon said. ■

Saudi Arabia to give $183m credit to Pakistan
Health needs from humanitarian emergencies at an all-time high
South Korea to give $8.3 billion to international financial bodies