Christian Fernsby ▼ | July 29, 2020
The United States will slash its military presence in Germany by 11,900 troops, relocating some to Italy and Belgium in a major shift of Washington’s NATO assets, Defense Secretary Mark Esper announced. 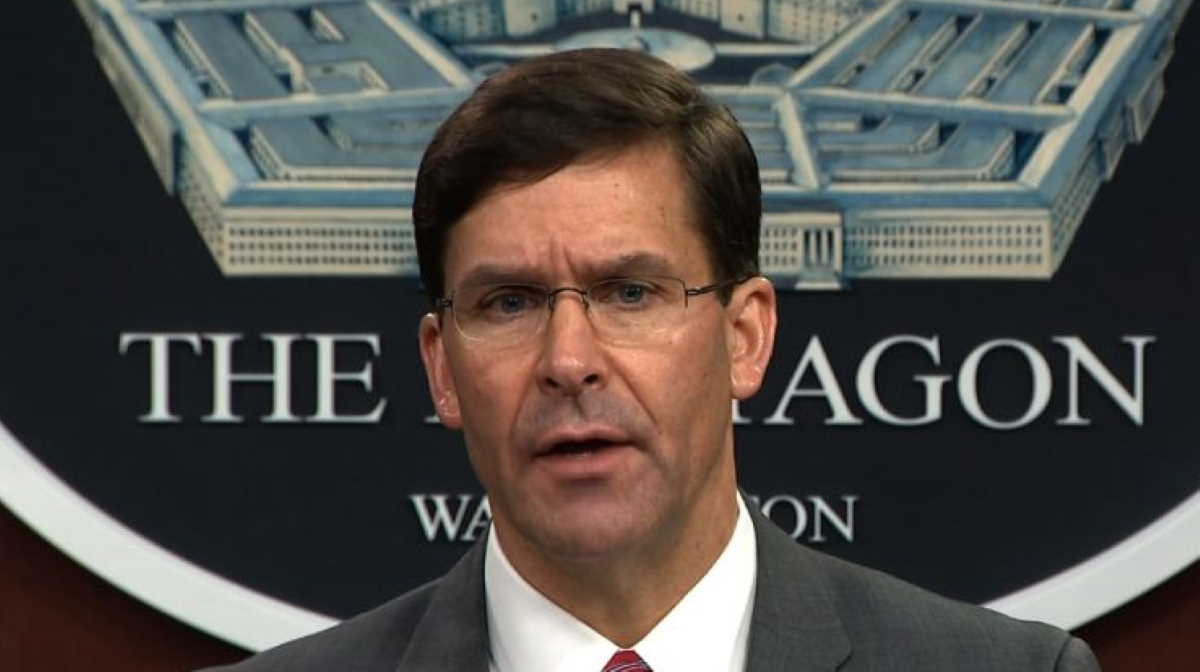 Defense Secretary   Mark Esper
A key aim of the rotation is to reinforce NATO’s southeastern flank near the Black Sea, he said.

Another, which involves moving US command structures to Belgium, is to improve coordination with the NATO command. ■