US to give $15m for methane reduction

Staff writer ▼ | September 24, 2014
US Secretary of State John Kerry has announced that US intends to provide a $15 million contribution to the World Bank's new Pilot Auction Facility for Methane and Climate Change Mitigation. 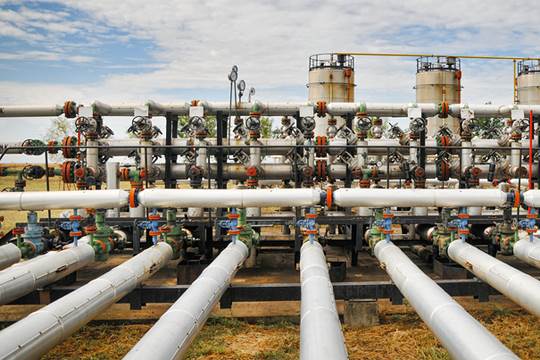 Pollution   US Secretary of State John Kerry:
This is an innovative climate finance instrument to stimulate funding for projects that reduce methane pollution.

Methane is the second most prevalent greenhouse gas emitted from human activities. As a short-lived climate pollutant, methane stays in the atmosphere for a shorter period than carbon dioxide, but is a much more potent greenhouse gas.

The Pilot Auction Facility, announced by the World Bank on September 15, will pioneer an auction-based climate finance model that mobilizes investments in methane-reducing projects by lowering the risk for investors. The United States drove this concept forward since its G8 presidency in 2012. The U.S. pledge contributes to the Facility capitalization target of $100 million.