Staff Writer | December 20, 2018
The United States submitted its second request for a panel regarding Russia's imposition of additional duties on certain US products. 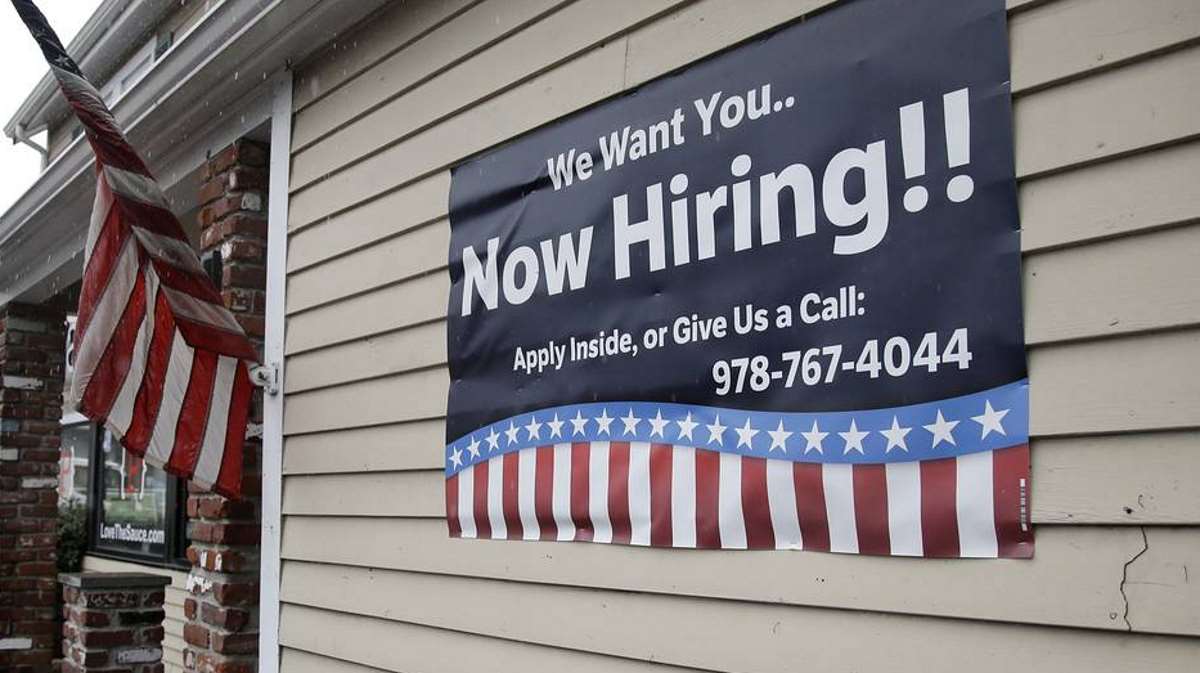 The United States said Russia and several other WTO members are unilaterally retaliating against the US for actions fully justified under Article XXI of the General Agreement on Tariffs and Trade (GATT) 1994.

These members are pretending that the US actions are safeguards and that their unilateral, retaliatory duties constitute suspension of substantially equivalent concessions under the WTO's Safeguards Agreement.

The US has not utilized its domestic law on safeguards to take the actions, and WTO rules on safeguards are not relevant to the US actions.

Russia's duties are nothing more than duties in excess of its WTO commitments and are applied only to the US, contrary to Russia's most favoured nation (MFN) obligation, the US said.

The Russian Federation said it was disappointed with the second US request and bewildered to hear that it was Russia undermining the dispute settlement system when it is the US arbitrarily imposing additional duties on steel and aluminium and using them as a means to secure trade concessions from certain members.

Due to the efforts of the US to "improve" the dispute settlement system through paralysis, the US is the last member to win the title of guardian of the system, Russia said.

The actions of the US are yet another effort to turn the WTO house upside down.

The European Union noted the US request is similar to those the US made with regards to four other WTO members and which were approved at a DSB meeting on 21 November.

The DSB agreed to the establishment of the panel.