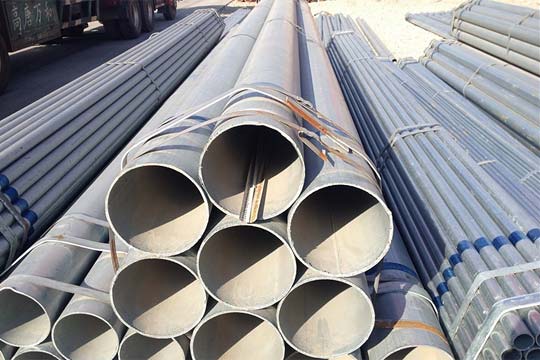 U.S. market   The U.S. Commerce Department
This is paving the way for the U.S. government to impose punitive duties on the products in the months ahead.

The department made its affirmative final determination that grain-oriented electrical steel (GOES) from China, the Republic of Korea and Russia, had been sold below the fair value of the products in the U.S. market with dumping margins of 159.21 percent, 3.68 percent, 68.98 percent to 119.88 percent, respectively.

GOES is primarily used in the production of laminated cores for large and medium-sized electrical power transformers and distribution transformers, the department said in a statement.

Imports of these products from China were estimated at 5.4 million U.S. dollars last year, according to U.S. official data.

Punitive duties would be imposed after the U.S. International Trade Commission (USITC) made an affirmative final rule, which is scheduled for Nov. 10. If the USITC makes a negative determination, the investigations will be terminated.

The move is the latest in a string of trade measures targeting imports of other countries, arousing concerns that protectionism is again on the rise in the United States. Beijing has repeatedly urged Washington to honor its commitment against protectionism and work with China to maintain a free, open and just trade environment. ■