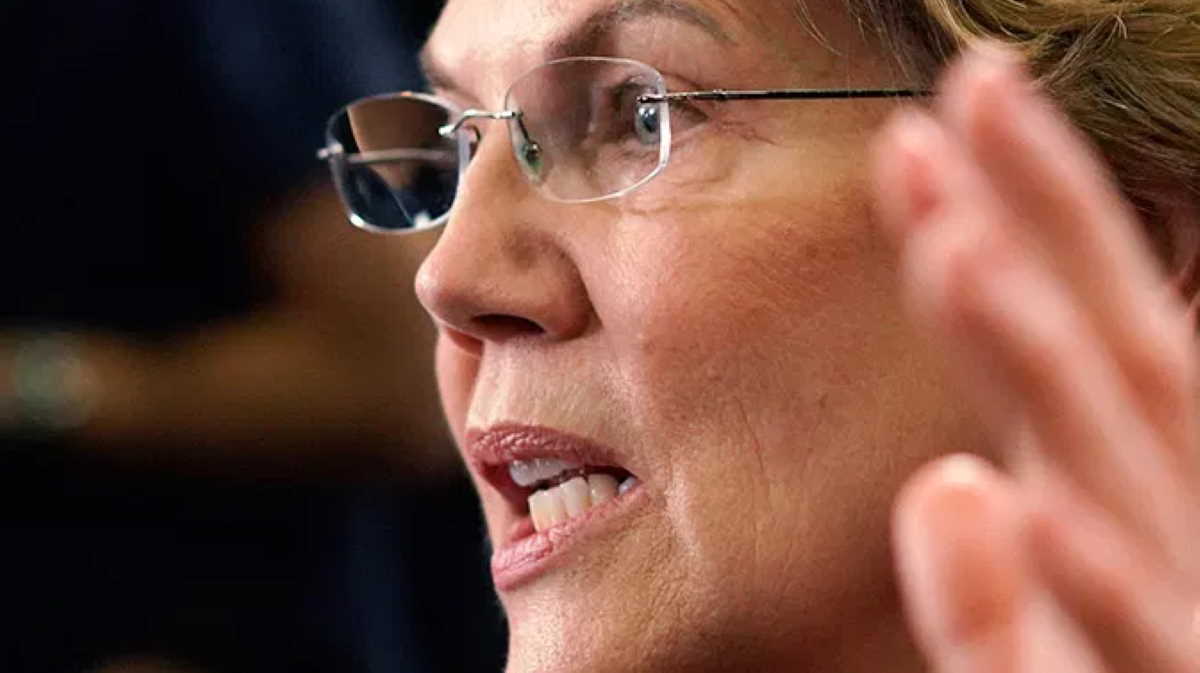 The resolution responds to President Donald Trump's repeated threats on Twitter and in a press conference that the United States would make cultural sites a target of attack if conflict with Iran escalates.

Secretary of Defense Mark Esper has contradicted the President and said that the Pentagon would not violate the law of armed conflict by attacking Iranian cultural sites.

The resolution highlights that Article 53 of Protocol I to the Geneva Conventions prohibits any act of hostility against cultural objects, that the destruction of cultural sites violates the 1954 Hague Convention for the Protection of Cultural Property in the Event of Armed Conflict, and that the Department of Defense Law of War Manual states that "cultural property, the areas immediately surrounding it, and appliances in use for its protection should be safeguarded and respected."

"As President Trump escalates toward war with Iran, it's up to Congress to reaffirm our longstanding commitment to protecting civilians and cultural sites from attack."

"Attacking cultural or historic sites is a war crime, and President's threats to break international law are a new low," said Senator Markey.

"The destruction of cultural heritage is morally wrong, a violation of international law, and destroy years of American diplomacy respects religious and cultural groups.

This resolution makes clear that Congress will not stand for the United States overturning international law and aligning ourselves with terrorists who engage in this kind of terrible destruction."

"When Donald Trump cites the dishonorable tactics of our enemies to justify his calls for the United States to commit war crimes, he reveals his deep disrespect for the rule of law, his disdain for good order and discipline and utter ignorance of military values," said Senator Duckworth.

"That's one of the reasons I'm joining my colleagues to introduce a resolution sending a clear message to the White House that they will be held accountable by Congress if they continue down this dangerous path."

"Attacking cultural sites in Iran would be a war crime under the Geneva Conventions," said Senator Leahy.

"Abiding by the laws of war are what distinguishes us from terrorists.

Every American soldier knows that, and it is time that President Trump learned it as well."

"If Donald Trump follows through on his threat to bomb Persian cultural sites it would be an abomination on the level of what the Taliban did to Buddhist relics in Afghanistan," said Senator Wyden.

"President Trump's reckless decision to assassinate General Soleimani has had a wide range of negative effects on the stability of the region and the security of our nation," said Senator Merkley.

"The President's threats to destroy cultural sites integral to the history of the Middle East-a move that would undoubtedly be regarded as a war crime around the world-is a particularly provocative development in this series of rapidly escalating missteps.

Words and threats matter in foreign policy and Congress must stand up against the President's impulsive and rash escalations so we don't slide into another war."

"Destroying historical and cultural sites as part of a military campaign has long been recognized as a war crime," said Senator Van Hollen.

"President Trump's threats to target such assets is another deeply disturbing example of his willingness to attack our values, undermine American leadership, and violate global norms.

I'm proud to join my colleagues to reaffirm American values and our compliance with international law against war crimes.

We must counter this President's dangerous and reckless impulses." ■