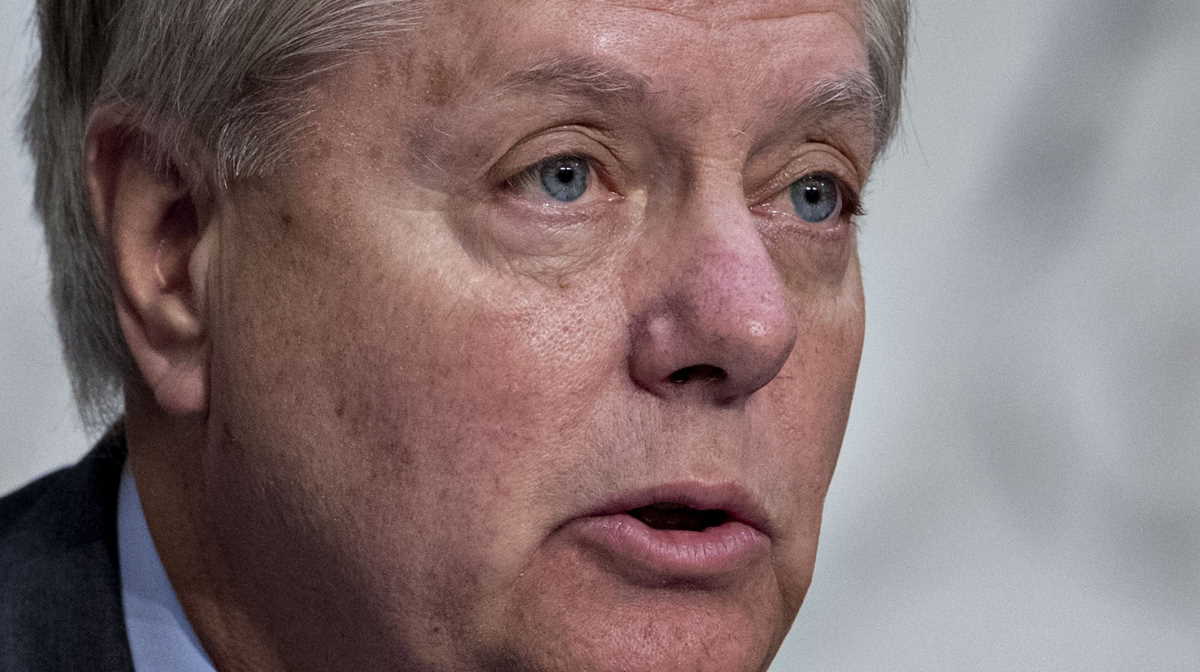 The proposed legislation, which was published by Graham's office last week, is part of the 2020 State and Foreign Operations bill, which allocates funding to foreign policy and U.S. national security interests worldwide.

The sum proposed in the bill is much higher than the assistance the United States has provided to PA forces in the past, which usually revolved around $35 million. ■