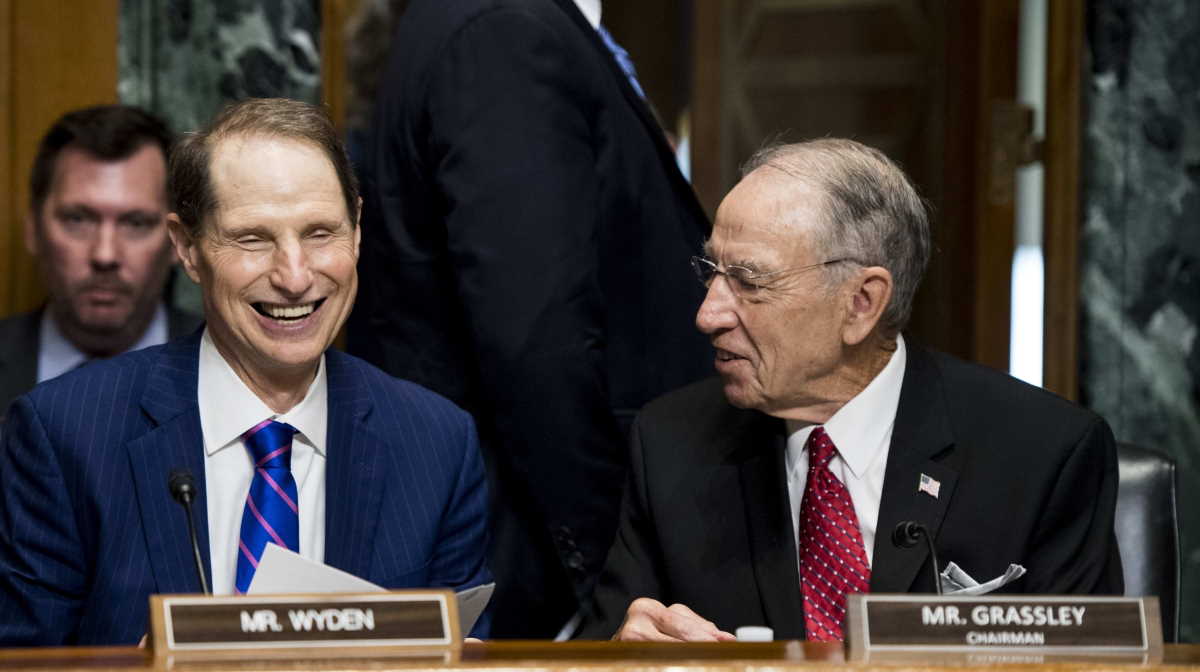 Business in America   Wyden Grassley
In a 25-3 vote, the panel sent the United States-Mexico-Canada Agreement to the full Senate, which could pass the pact this month. The House approved the accord last month in a bipartisan vote.

South Korea turning to Russia for free trade deal amid pressure from U.S.
May says Brexit deal will allow trade ties with any country
Trump sticks to 5 billion USD border wall funding ahead of meeting with Democrats