Christian Fernsby ▼ | March 23, 2020
The Senate on Sunday failed to clear a key procedural hurdle on a $1.6 trillion emergency rescue package, raising pressure on both parties to try again to reach a deal. 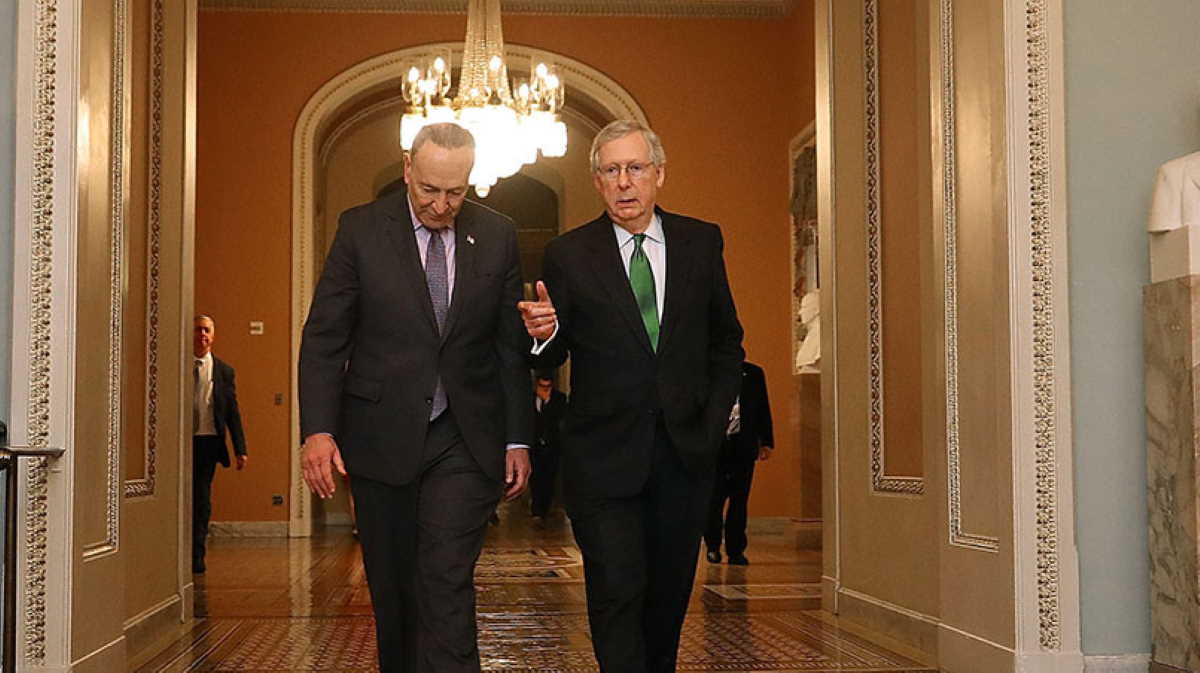 America   Mitch McConnell
On a 47-47 vote, the measure fell well short, after Democrats denied Republicans the 60 votes needed to move forward. Among the sticking points remaining are provisions for corporations getting federal assistance, including policy on stock buybacks and executive pay, as well as unemployment insurance and worker protections.

"I want everybody to fully understand if we aren't able to act tomorrow, it will be because of our colleagues on the other side continuing to dicker when the country expects us to come together and address the problem," McConnell said on the floor.

He added that over the last 48 hours there were bipartisan discussions among "regular members of the Senate, not in the Leadership office, not in the speaker's office for goodness sakes."

Canada pulls out of 2020 Olympics