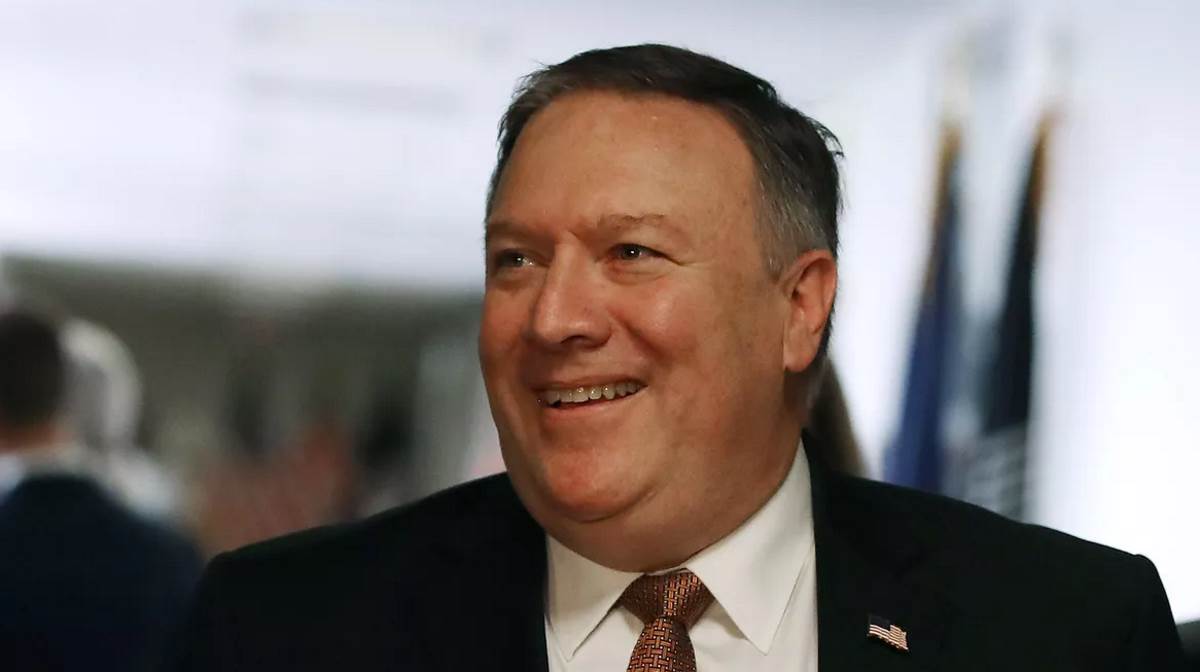 Trade war   Secretary of State Mike Pompeo
"The level of corruption and wealth among regime leaders shows that Iran is run by something that resembles the mafia more than a government,” Pompeo said during a speech at the Ronald Reagan Presidential Library and Museum.

Pompeo lambasted the Iranian regime and emphasized U.S. support for Iranian citizens, particularly those opposed to the government.

"The specific grievances differ. But all those voicing dissatisfaction share one thing: they have been ill-treated by a Revolutionary regime. Iranians want to be governed with dignity, accountability and consent," the Hill cited the secretary of state as saying.

He described the U.S.'s current strategy toward Iran a "pressure campaign" to get the Iranian government to pull back from aggressive behavior.

"We are asking all nations who are sick and tired of the Islamic Republic’s destructive behavior to join our pressure campaign," Pompeo said.

"Iran's leaders have enriched themselves from corruption," US secretary of state stressed. ■