Christian Fernsby ▼ | September 16, 2020
U.S. Trade Representative Robert Lighthizer said Tuesday that the administration will resume duty-free treatment of Canadian aluminum based on the expectations that imports will decline sharply in the last four months this year. 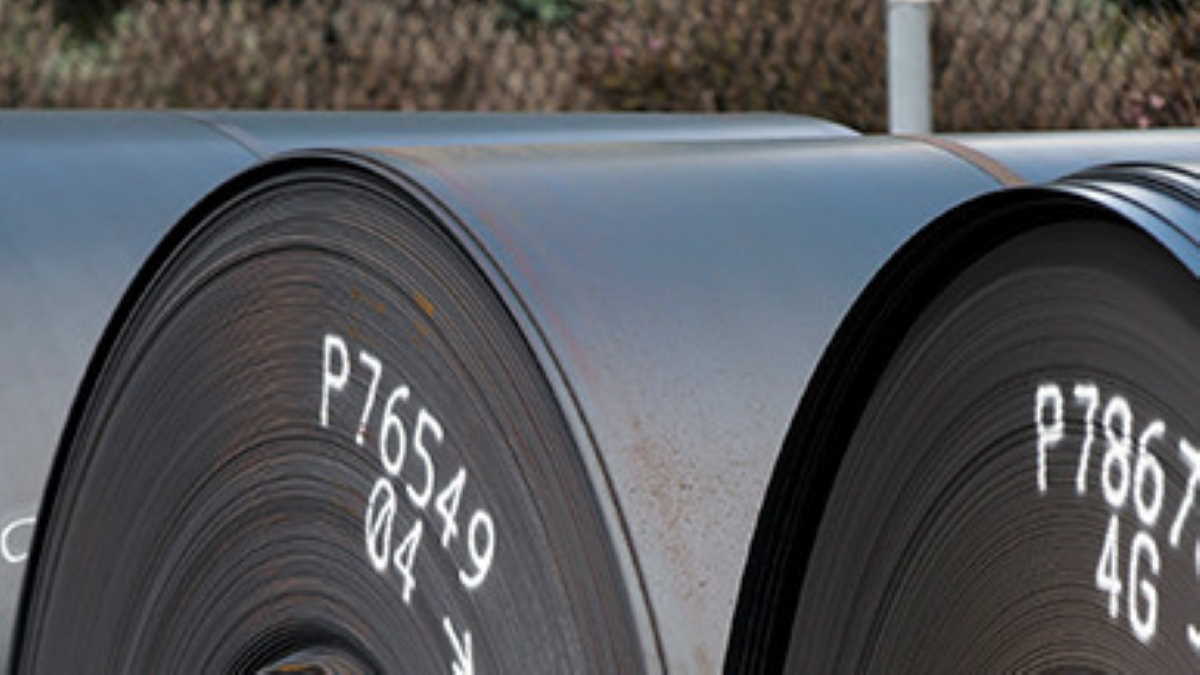 U.S.   Canadian aluminum
In early August, U.S. President Donald Trump announced in a presidential proclamation his decision to re-impose a 10-percent tariff on imports of non-alloyed unwrought aluminum from Canada, noting that imports surged over the past few months and threaten U.S. national security.

"After consultations with the Canadian government, the United States has determined that trade in non-alloyed, unwrought aluminum is likely to normalize in the last four months of 2020, with imports declining sharply from the surges experienced earlier in the year," Lighthizer said in a statement.

"Average monthly imports are expected to decline 50 percent from the monthly average in the period of January through July," he said, setting monthly targets for the volume of aluminum imports from Canada for the remainder of 2020.

"Based on these expectations, the United States will resume duty-free treatment of non-allowed, unwrought aluminum retrospective to Sept. 1, 2020," Lighthizer said.

The USTR noted that six weeks after the end of any month during this period, the United States will determine whether actual shipments met expectations.

"If actual shipments exceeded 105 percent of the expected volume for any month during the four-month period, then the United States will impose the 10 percent tariff retroactively on all shipments made in that month," he added.

At a press conference in Ottawa Tuesday afternoon, Canadian Deputy Prime Minister and Finance Minister Chrystia Freeland welcomed the decision. "This is really a day when common sense has prevailed."

Freeland, however, stressed that the U.S. decision was not a negotiated agreement with Canada, noting that the U.S. government acted "unilaterally" and Canada does not accept the imposition of quotas.

Noting that such tariffs are "unjustified and unacceptable," Canadian Minister of Small Business, Export Promotion and International Trade Mary Ng said on Twitter that "we fully retain our right to impose countermeasures if the U.S. decides to re-impose aluminum tariffs and are prepared to do so."

In May 2019, Trump removed the tariffs on Canada and Mexico, in hope of the U.S.-Mexico-Canada Agreement (USMCA)'s ratification.

According to U.S. official data, imports of non-alloyed unwrought aluminum from Canada during June 2019 through May 2020 increased 87 percent compared to the prior 12-month period and exceeded the volume of any full calendar year in the previous decade.

During a campaign speech at a factory in Ohio in early August, Trump accused Canada of taking advantage of the United States and flooding the country with aluminum exports and killing U.S. aluminum jobs.

The decision to impose new tariffs on Canadian aluminum previously draw criticism from Canadian leaders, and also prompted backlash from U.S. industry groups, including the U.S. Chamber of Commerce. ■

Canada-U.S. border closure to be extended another 30 days