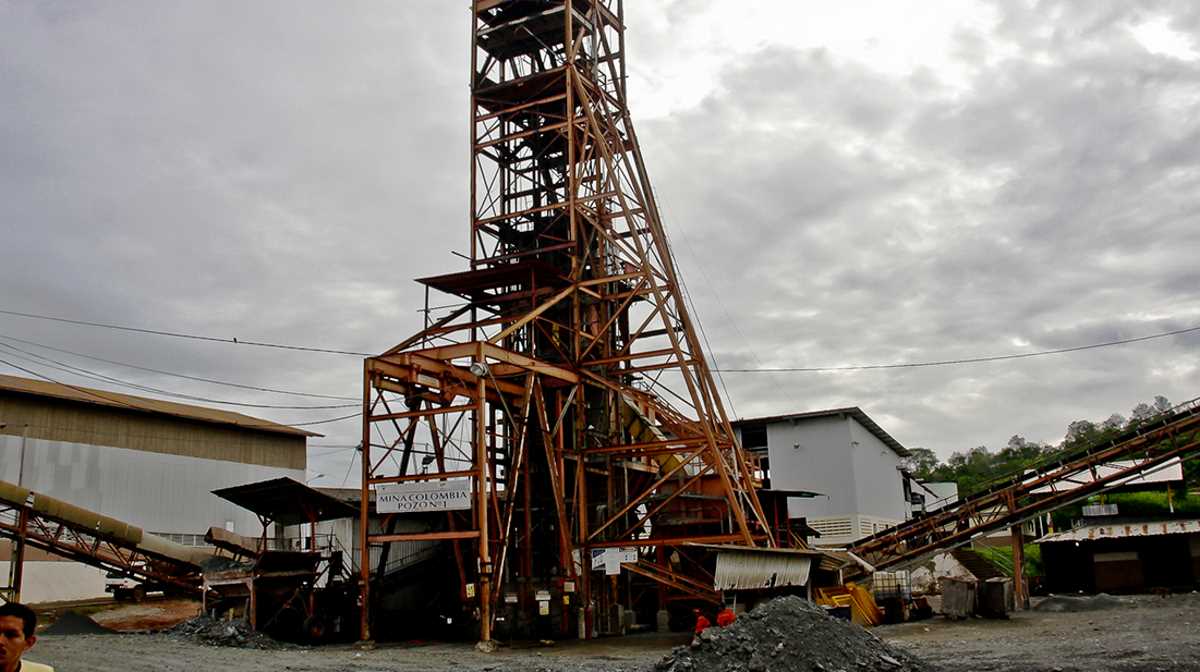 "We will aggressively pursue those involved with Maduro’s reckless illicit gold trade which is contributing to this financial, humanitarian and environmental crisis," Treasury Secretary Steven Mnuchin said in a statement.

The Treasury Department said the mining and sale of gold has been one of the Venezuelan government's "most lucrative financial schemes in recent years".

Minerven is the only state processor of gold in Venezuela, it said.

Any property owned by Minerven or its president is subject to U.S. jurisdiction and U.S. citizens are generally prohibited from doing business with them as a result of Tuesday's blacklistings. ■

US set to deliver 2 more F-35 jets to Turkey