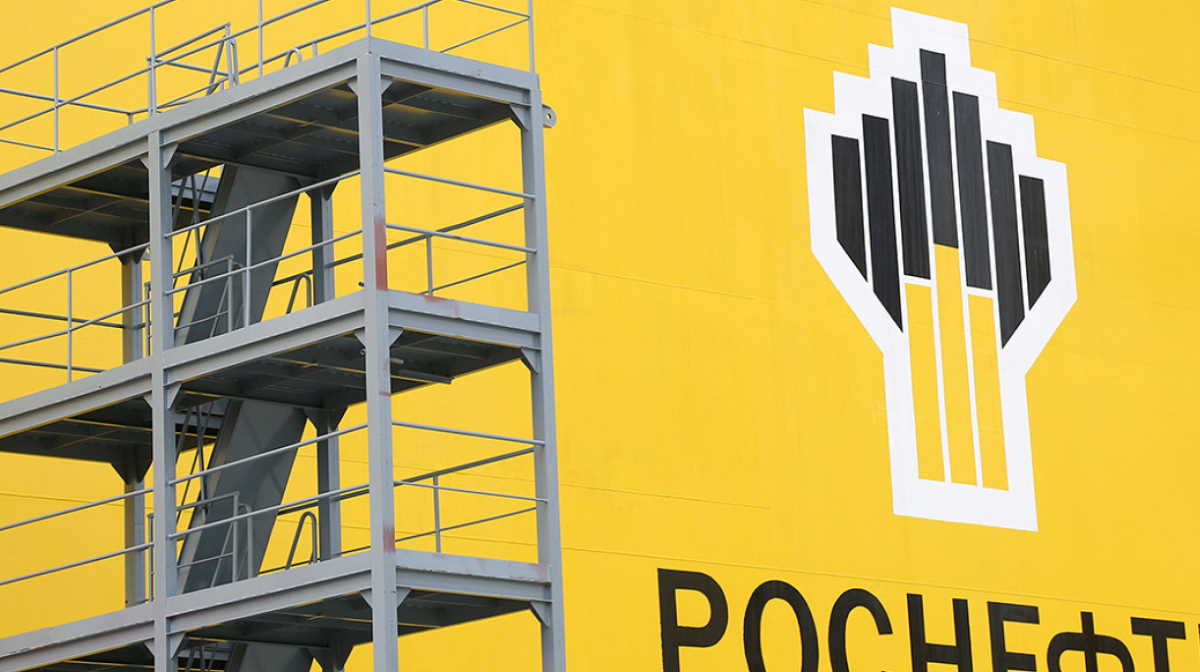 Business   Rosneft
The sanctions announced by the U.S. Treasury Department increase the pressure on Russia, which the United States sees as the main backer of Maduro's government.

The Trump administration has accused the subsidiary, Rosneft Trading, of propping up the Venezuelan oil sector and actively evading American sanctions.

The United States also issued a general license allowing companies 90 days to wind down their transactions with the company, according to a notice on the Treasury Department's website.

The action freezes any U.S. held assets of the Geneva-based trading unit of the Russian oil giant and its chairman of the board of directors and president, Didier Casimiro. ■