Christian Fernsby ▼ | September 29, 2019
The U.S. Department of the Treasury has imposed sanctions on a company, three Russian residents and five ships allegedly participating in a scheme to provide jet fuel to Russian forces in Syria. 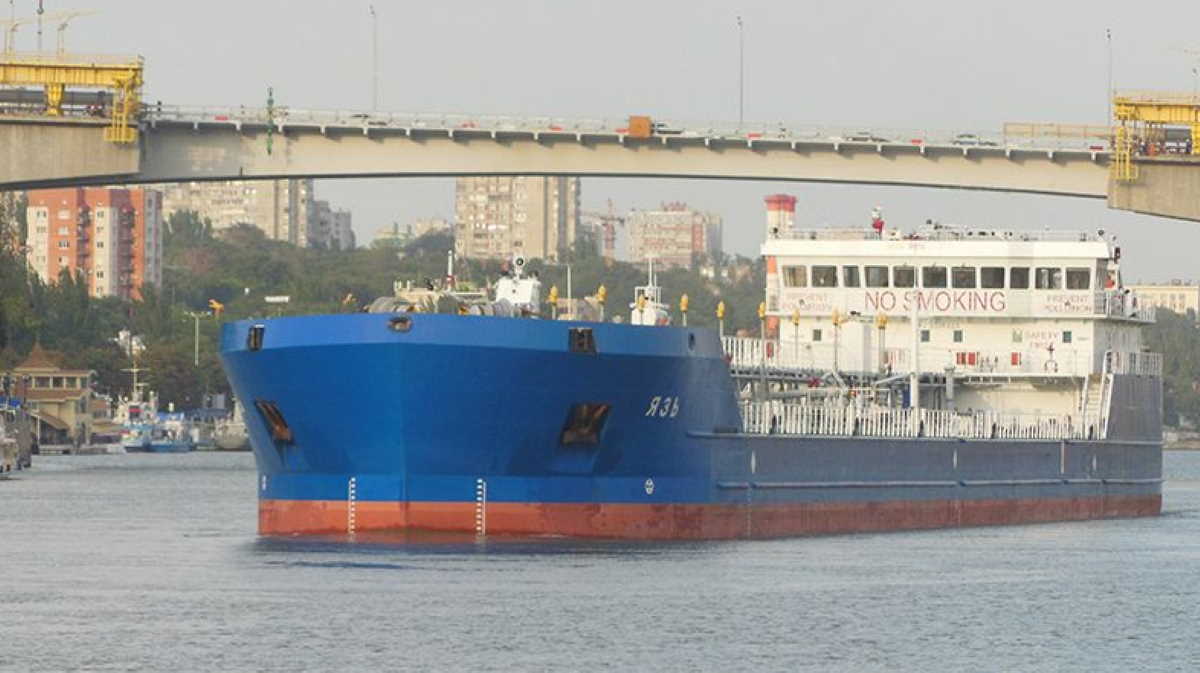 America   Transpetrochart
“The U.S. Department of the Treasury’s Office of Foreign Assets Control (OFAC) designated one entity, three individuals, and five vessels participating in a sanctions evasion scheme to facilitate the delivery of jet fuel to Russian forces operating in Syria,” the statement read.

The list includes Maritime Assistance, which is said to be a front company supporting the U.S-sanctioned company Sovfracht, and five vessels as blocked property of Transpetrochart, a Russian company designated by OFAC in December 2016 for providing material support to Sovfracht, the department said.