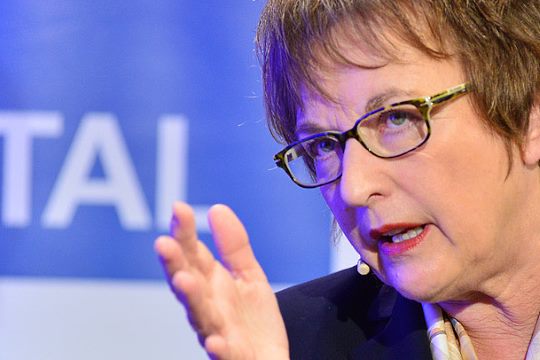 Tensions   German business representatives
Speaking to the Funke media group, she said that the German government believed the measures recently passed by both U.S. houses of Congress "were ... quite simply contrary to international law."

The new bill, which has already been publicly approved although not yet signed into law by Donald Trump, would entail sanctions for German and European firms which cooperate with Russian entities.

"The Americans cannot punish German firms because they are conducting business in another country," she said.

The minister emphasized that Germany wanted to avoid a trade war between Europe and the United States.

Berlin had therefore repeatedly encouraged Washington not to depart from the path of mutually agreed sanctions.

German business representatives have also raised concerns that their interests could be harmed as a consequence, in particular with regards to longstanding cooperation on European energy supply with Russian organizations. ■