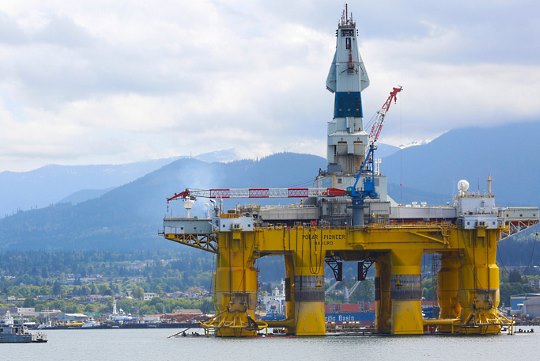 The ban will affect areas around the Chukchi Sea around Alaska, the Beaufort Sea in the Atlantic, but may be subject to a challenge from president-elect Donald Trump.

Trump was elected last month after defeating Hillary Clinton unexpectedly in the race for the White House, having previously promised to free up more of the country's resources. He has also threatened to pull the US from the Paris climate change agreement, referring to the issue as a "hoax" perpetrated by China.

In a statement, the White House said that the decision was made based on the need for "a strong, sustainable and viable Arctic economy and ecosystem".

Canada has also agreed to protect the area from oil and gas drilling, but the move will be reviewed every five years. ■