Christian Fernsby ▼ | June 14, 2019
The U.S. government announced Thursday that the companies Expedia Group, Hotelbeds USA and Cubasphere agreed to pay hundreds of thousands of dollars for the apparent violation of the blockade imposed by Washington against Cuba. 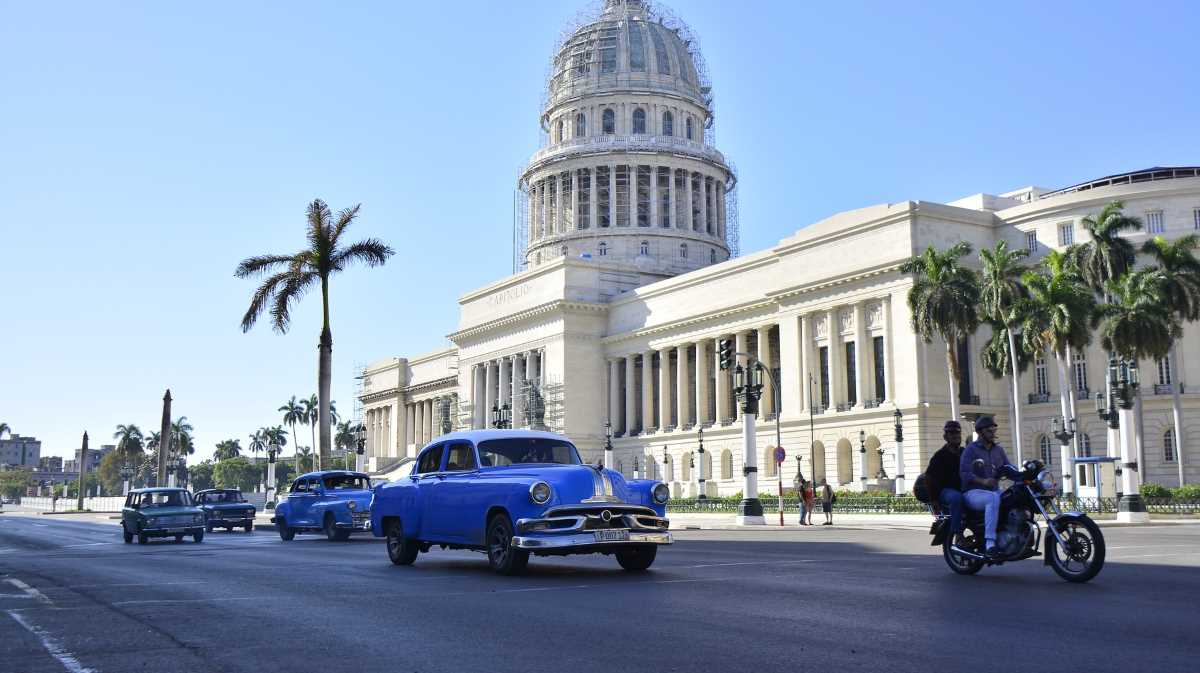 America   Cuba Havana
According to the Treasury Department, its Office of Foreign Assets Control (OFAC) reached an agreement with Expedia, headquartered in Bellevue, Washington, to pay 325,406 dollars in its own name and in the name of subsidiaries and affiliates around the world.

With this the company liquidates 'its possible civil liability for the provision of travel services related to Cuba in apparent violation of the Regulation of Cuban Asset Control (CACR),' said a statement from the federal agency.

According to the text, between April 22, 2011 and October 16, 2014, Expedia negotiated goods or interests in goods from Cuba or Cuban citizens, assisting 2,221 people with travel or services to move within Cuba, or between the Caribbean country and places outside the United States.

Since June 5, Donald Trump's administration has suspended people-to-people educational group trips, one of the most used ways of getting to know the island by Americans, who are forbidden to go to Cuba as tourists.

The Republican executive also eliminated cruises to the neighboring nation, an option chosen by hundreds of thousands of Americans, as part of a veto against several vessels and aircraft that will no longer be able to go to the Caribbean territory. ■