Staff Writer | July 21, 2018
U.S. lawmakers cut measures from a defense bill that would have reinstated sanctions on China's ZTE, abandoning an attempt to punish the company for illegally shipping U.S. products to Iran and North Korea. 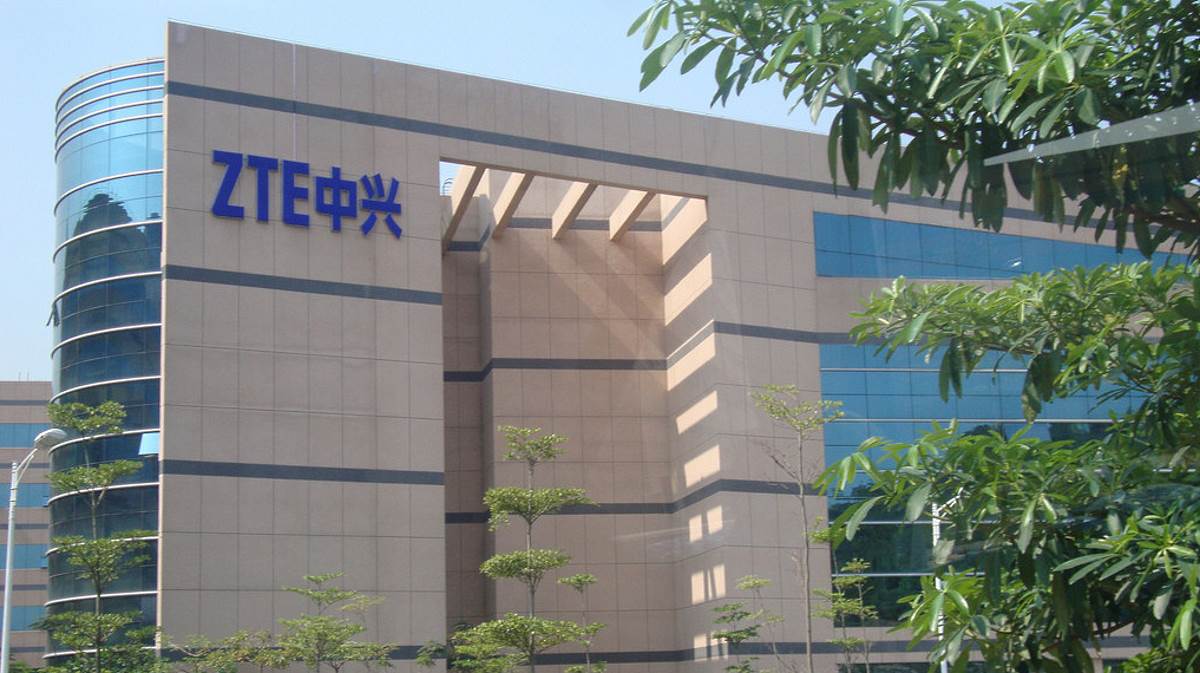 An amendment backed by two Republicans and two Democrats would have reinstated the sanctions but was stripped out of the must-pass defense policy bill, lawmakers said on Friday.

The change was made as lawmakers sought to hammer out differences between the Senate and House versions of the National Defense Authorization Act, which authorizes military spending but is generally used as a vehicle for a broad range of policy matters.

The ZTE measure was co-sponsored by Republican senators Marco Rubio and Tom Cotton, Democrat Chris Van Hollen, and Chuck Schumer, the top Democrat in the Senate.

Schumer said in a statement that he opposed removing the provision.

"By stripping the Senate's tough ZTE sanctions provision from the defense bill, President Trump – and the congressional Republicans who acted at his behest – have once again made President Xi and the Chinese government the big winners," he said in a statement.

Rubio called the change "bad news" in a tweet, lamenting that it increased chances ZTE stays in business.

Van Hollen lashed out at Republican leaders for refusing to lend their backing.

"Despite bipartisan support to put American national security before jobs in China, the Republican leadership refused to take any real, substantive action on ZTE. Instead, they joined President Trump in bowing to Beijing. It's weak and shameful," he said in a statement. ■