Christian Fernsby ▼ | August 1, 2019
The Trump administration on Wednesday announced that it has sanctioned Iranian Foreign Minister Mohammad Javad Zarif, amid high tension between the two sides. 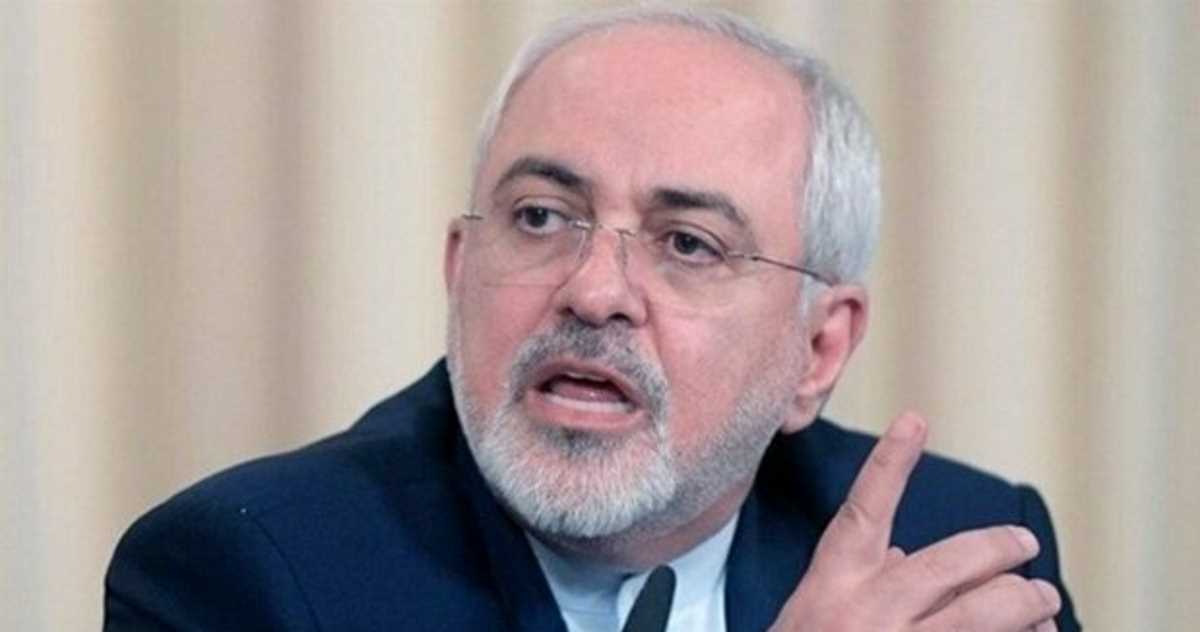 America   Javad Zarif
The U.S. Treasury Department alleged that Zarif "acted or purported to act for or on behalf of, directly or indirectly, the Supreme Leader of the Islamic Republic of Iran," who was placed under sanctions in June.

U.S. Secretary of State Mike Pompeo said in a statement, "Iran's Foreign Ministry is not merely the diplomatic arm of the Islamic Republic but also a means of advancing many of the Supreme Leader's destabilizing policies."

Zarif quickly responded to the U.S. action on social media, quipping that he was grateful to be considered a "huge threat."

"It has no effect on me or my family, as I have no property or interests outside of Iran," Zarif said, "Thank you for considering me such a huge threat to your agenda."

According to a Treasury Department statement, all property and interests in property of Zarif that are in the United States or in the possession or control of U.S. persons must be blocked and reported to the U.S. government.

Any foreign financial institution that knowingly conducts or facilitates a significant transaction for or on behalf of Zarif would also face punishment by the U.S. government.

Ties between the United States and Iran have deteriorated significantly after Washington walked away from the landmark 2015 Iran nuclear deal in May 2018 and reimposed energy and financial sanctions, which had been removed under the deal, on Iran.

Iran has suspended parts of its commitments subject to the nuclear deal and have threatened to go further.

U.S. President Donald Trump said the move came after "a series of aggressive behaviors by the Iranian regime in recent weeks" including shooting down a U.S. drone. ■

South Korea's export continues to fall for 8 months to July