Christian Fernsby ▼ | May 9, 2019
The White House announced that the United States is imposing sanctions targeting the iron, steel, aluminum, and copper sectors of Iran, in a new bid to mount pressure on the Islamic republic. 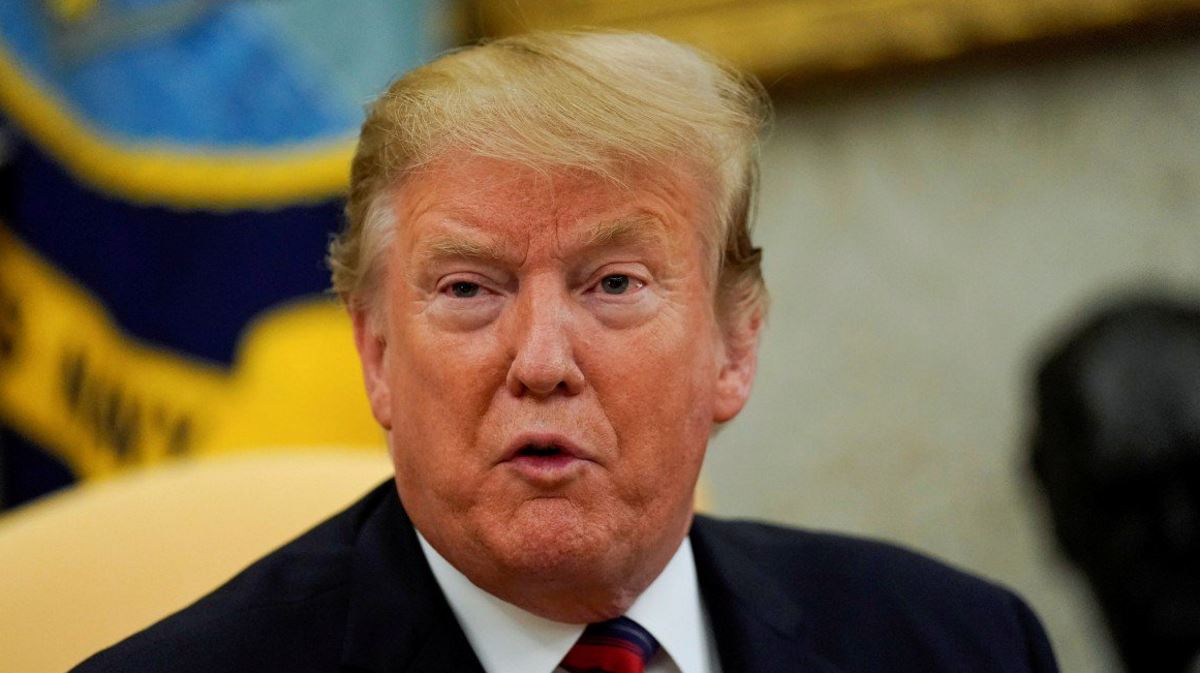 The sanctions targeted 10 percent of Iran's export economy, said the statement, adding that "Tehran can expect further actions unless it fundamentally alters its conduct."

Brian Hook, the U.S. special representative for Iran, also said at a conference on the same day that Washington would continue the "maximum pressure" against Iran until Tehran "changes behavior."

Hook also noted that the United States would seek to reach "a new and better deal" with Iran, which would be presented to Congress to ratify as a treaty.

The U.S. sanctions on Iran's metal sectors constituted the latest move of the U.S. "maximum pressure" campaign against Iran, which came on the one-year mark of the Trump administration's decision to withdraw from the Iran nuclear deal.

Besides, the U.S. side on Sunday announced that it was deploying an aircraft carrier group and bombers to the Middle East, accusing Iran of posing a threat to Washington and its allies in the region.

In response, IRGC Chief Commander Hossein Salami vowed to give an "unforgettable lesson to the hostile moves of the Iranian enemies," the Tehran Times daily reported on Tuesday.

Although senior U.S. officials claimed that Washington is not seeking war with Tehran, some are concerned about the danger of the escalating tension.

U.S. Senator Tim Kaine criticized in a statement that the Trump administration in recent months "has taken a series of actions to increase tensions, including misrepresenting the regular deployment of the USS Abraham Lincoln as a warning to Iran."

Tehran has adopted a hardline stance in the face of intensified U.S. threats and pressure.

In a televised speech, Iranian President Hassan Rouhani said that Iran would begin to build up stockpiles of its enriched uranium and heavy water.

Iran will wait for 60 days to start negotiations with the JCPOA signatories over its economic interests enshrined by the nuclear deal, including its oil sales and international banking transactions, said Rouhani, adding that if Iran achieves no results after 60 days, it will take two more counter-measures.

The European Union last week reiterated its support for the JCPOA. In response to the U.S. pressure, Iran's oil trading partners in Europe are looking to the implementation of an EU-designed payment channel.

The Middle East countries such as Qatar and Turkey also oppose unilateral U.S. sanctions, with Turkey seeking a bartering system to pass through the sanctions to continue its trade with Iran. ■