Christian Fernsby ▼ | December 28, 2019
The United States is looking at ways to cooperate with Mexico on customs along their border to curb flows of illicit arms, drugs and money, the U.S. ambassador to Mexico said. 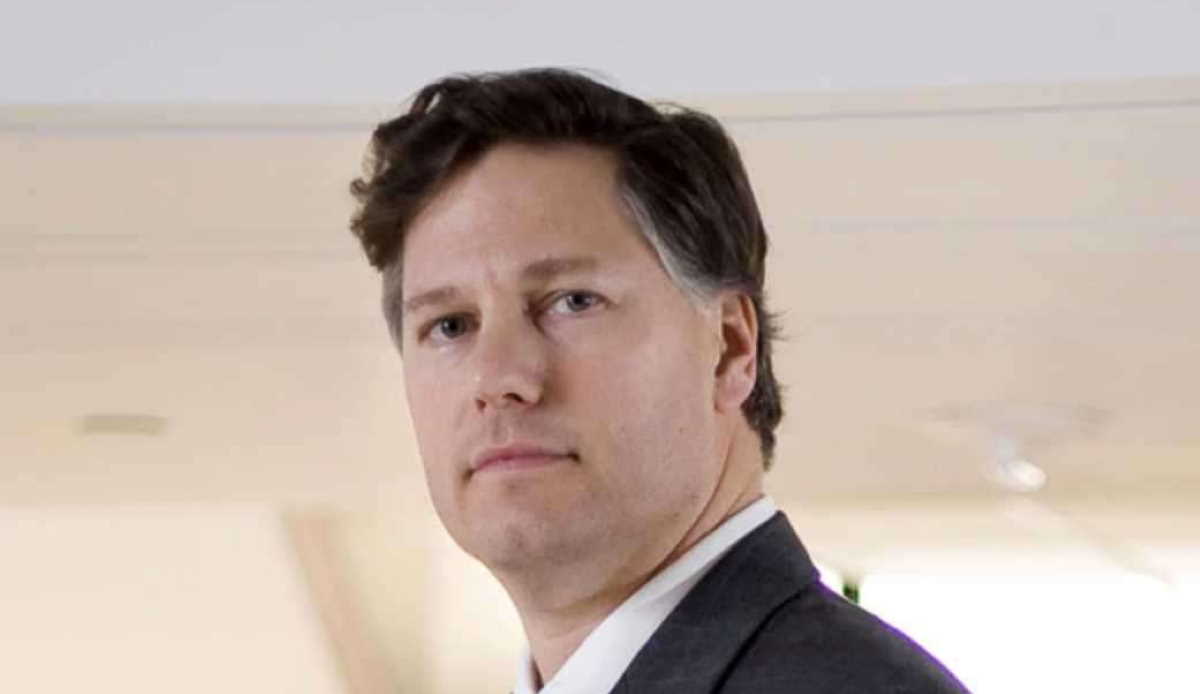 "What we want to do on the border is see if we can combine our customs so that, together, we can control what comes into Mexico and also what leaves Mexico and enters the United States," Landau told reporters.

The goal is to eliminate "contraband on both sides, the drugs on one side, and the arms and money on the other," he said.