U.S. expects to sign Phase One trade deal with China in November 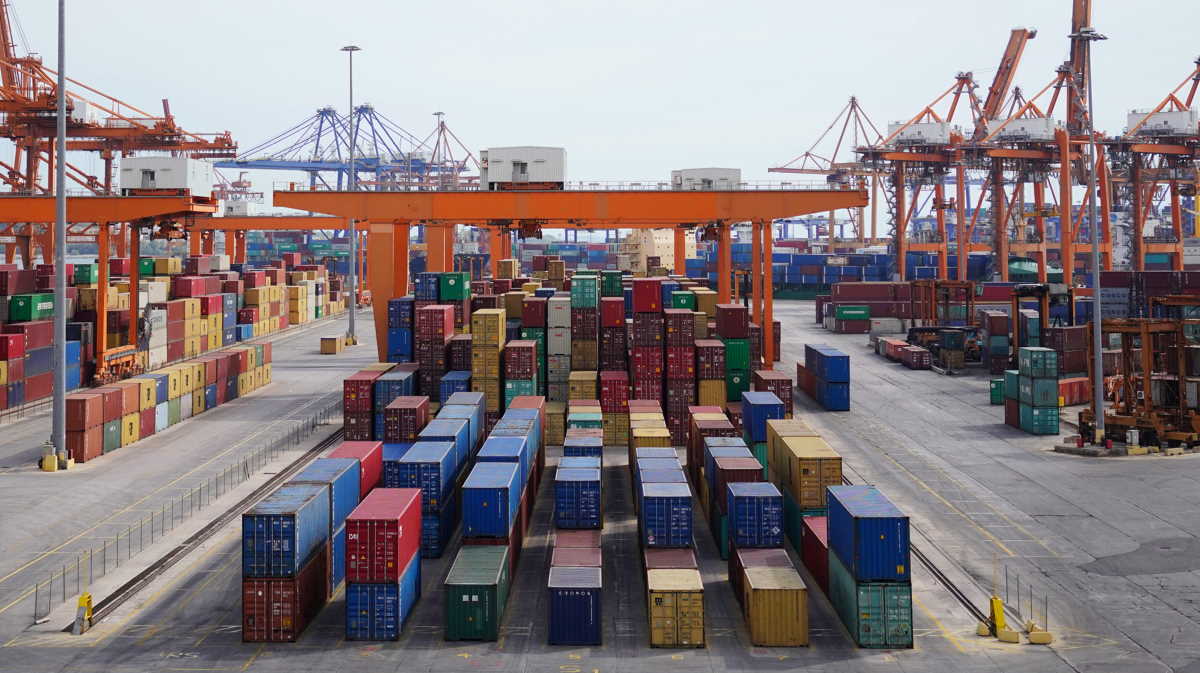 America   China port containers
U.S. officials have repeatedly said that Washington hopes to sign the Phase One deal with Beijing on the sidelines of the Asia-Pacific Economic Cooperation (APEC) forum scheduled for November in Chile.

After Chilean President Sebastian Pinera announced that his country will no longer host the APEC forum, Gidley said in a statement, "We look forward to finalizing Phase One of the historic trade deal with China within the same timeframe," though the potential location for the forum has not been decided so far.

According to a statement released Thursday by China's Ministry of Commerce (MOC), Chinese and U.S. economic and trade teams have maintained close contact and are making smooth progress on the negotiations.

The two sides will continue to advance consultations as planned, and the Chinese and U.S. chief trade negotiators will hold a phone conversation again on Friday, said the statement. ■

South Korea turning to Russia for free trade deal amid pressure from U.S.
May says Brexit deal will allow trade ties with any country
China and EU looking to strengthen ties