Christian Fernsby ▼ | July 17, 2020
European nations are not doing enough to check Russian and allied activities in Libya, the U.S.'s senior diplomat for the Middle East said on July 16. 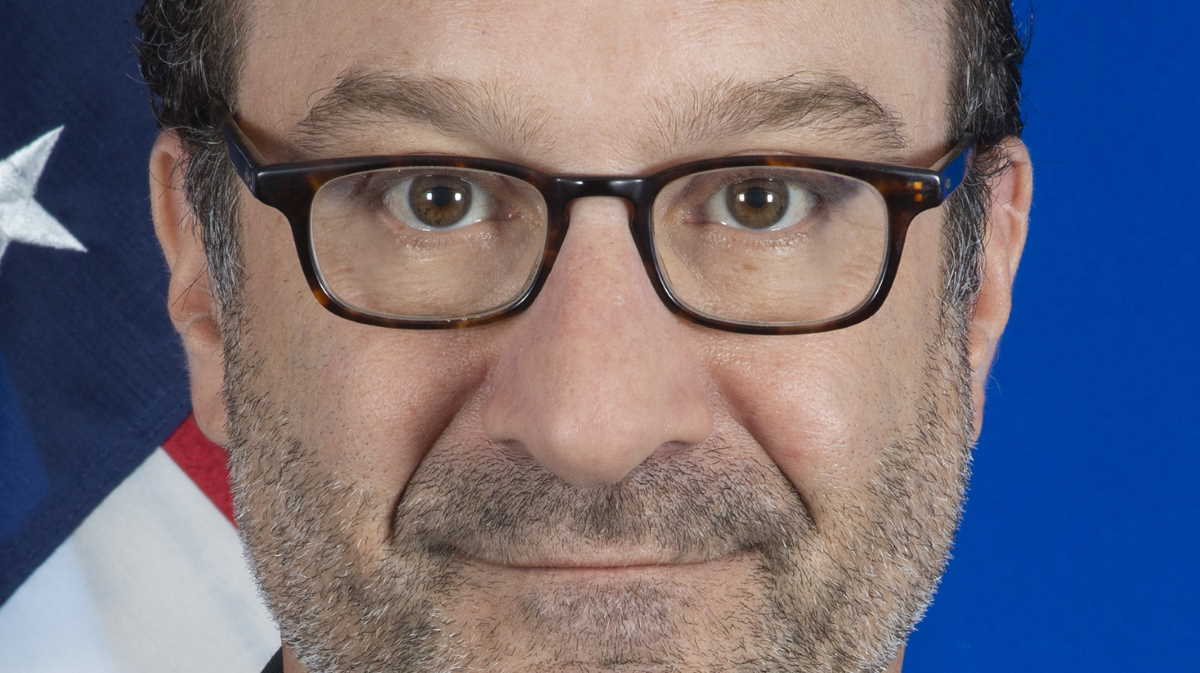 Libya   Marshall David Schenker
Addressing the German Marshall Fund during a virtual discussion, David Schenker said while European capitals are "proud" of their efforts to enforce a U.N. arms blockade on the North African country they have been limited to stopping shipments from Turkey.

“They could at least, if they were serious, I think, call them out call out all parties of the conflict when they violate the arms embargo,” he added. ■