Christian Fernsby ▼ | January 23, 2020
The administration of President Donald Trump on Tuesday announced the adoption of sanctions against 15 planes of the state owned company Petroleos de Venezuela (PDVSA), as part of its ongoing offensive against that South American country. 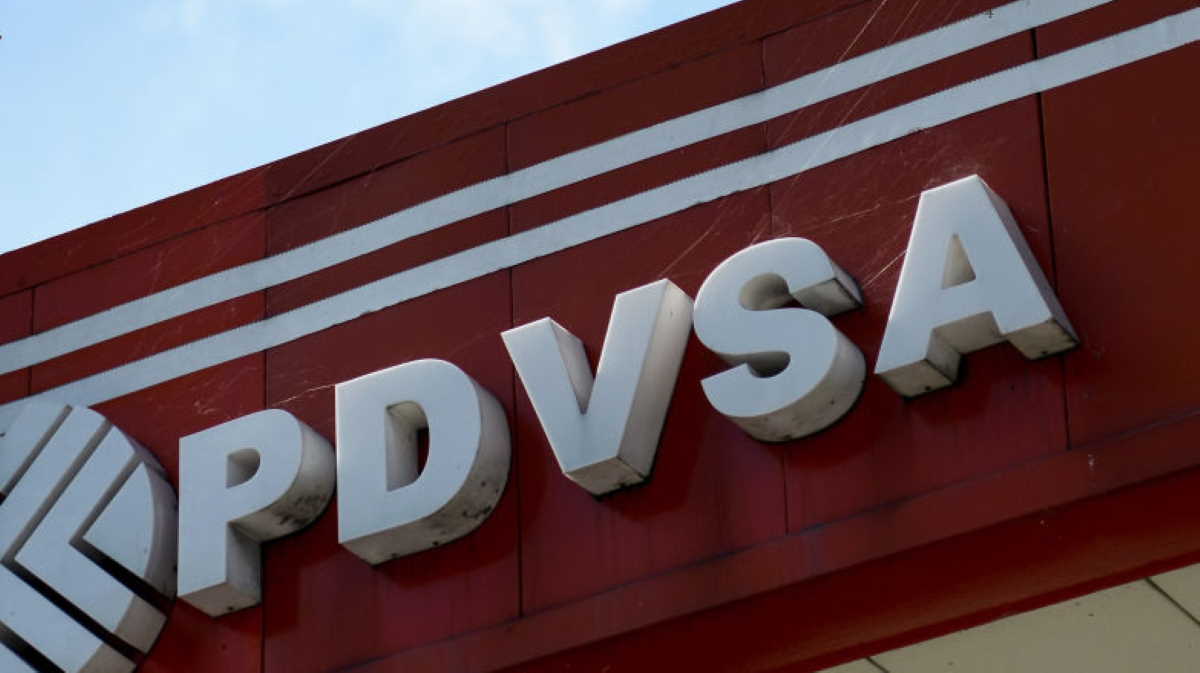 American sanctions   PDVSA
Secretary of State Mike Pompeo pointed out that after this measure comes into force, US citizens are banned from doing transactions with those planes, including purchase, rent, lease or fuel supply, unless it is authorized otherwise.

In order to justify the new action, which complements many other measures taken by the Trump administration in its effort to overthrow Venezuelan Constitutional President Nicolas Maduro, Pompeo stated that those planes have been involved in an alleged harassment against US military flights in the Caribbean airspace.

He added that they have been used to carry top officials from the government of President Maduro, whom Washington refuses to recognize as Venezuela's head of State, while it supports lawmaker Juan Guaido, who proclaimed himself interim president of the country in January 2019.

According to Pompeo, the US Government took this measure in accordance with Executive Order 13884, which freezes the Venezuelan Government's properties and assets.

Tuesday's sanctions were announced after PDVSA charged in a report early this month that the White House's policy to block the Venezuelan State's economic relations with the rest of the world affects the supply of gasoline to US people. ■

Venezuela and Trinidad and Tobago together in oil business
Venezuela approves PDVSA $4.5 billion bond
Venezuela to defend Citgo ownership at US courts