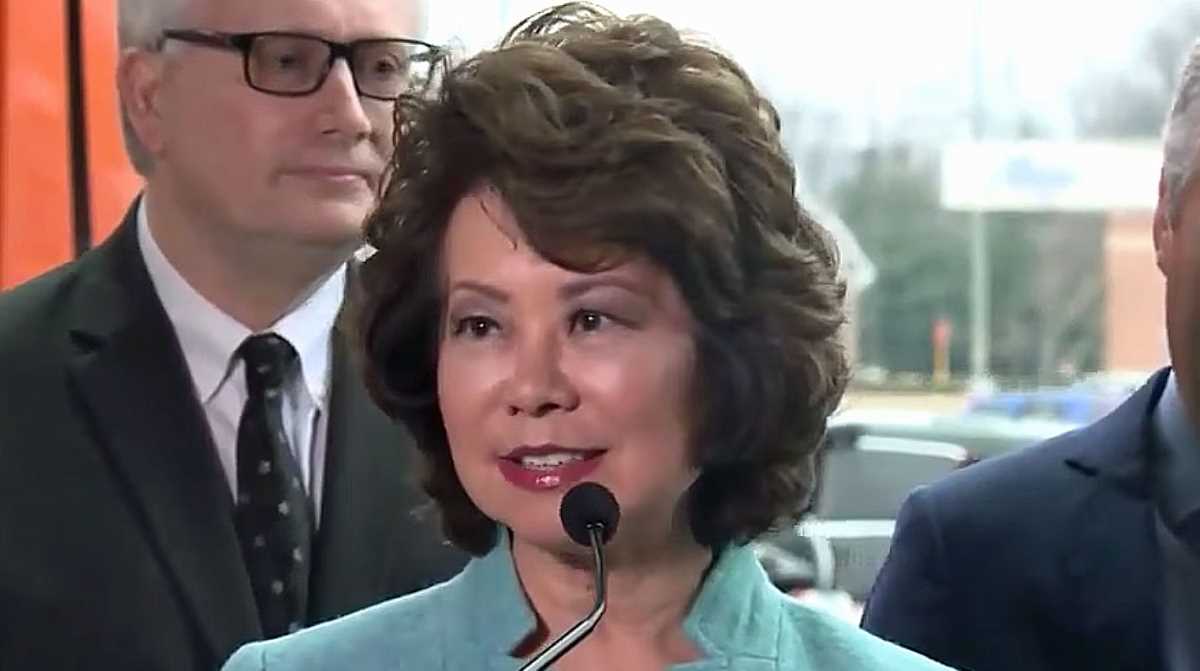 America   Elaine L. Chao
This is the fourth allotment of the total $3.18 billion in Federal Aviation Administration (FAA) Airport Improvement Program (AIP) funding for airports across the United States.

Selected projects include runway reconstruction and rehabilitation, construction of firefighting facilities, and the maintenance of taxiways, aprons, and terminals.

The construction and equipment supported by this funding increase the airports’ safety, emergency response capabilities, and capacity, and could support further economic growth and development within each airport’s region.

Airport infrastructure in the United States, with 3,332 airports and 5,000 paved runways, supports our economic competitiveness and improves quality of life.

According to the FAA’s most recent economic analysis, U.S.

Under Secretary Chao’s leadership, the Department is delivering AIP investments for the American people who depend on reliable infrastructure.

Airports can receive a certain amount of AIP entitlement funding each year based on activity levels and project needs.

If their capital project needs exceed their available entitlement funds, the FAA can supplement their entitlements with discretionary funding. ■