Christian Fernsby ▼ | March 26, 2019
U.S. Acting Defense Secretary Patrick Shanahan approved up to $1 billion late Monday for building a portion of the wall along the U.S.-Mexico border. 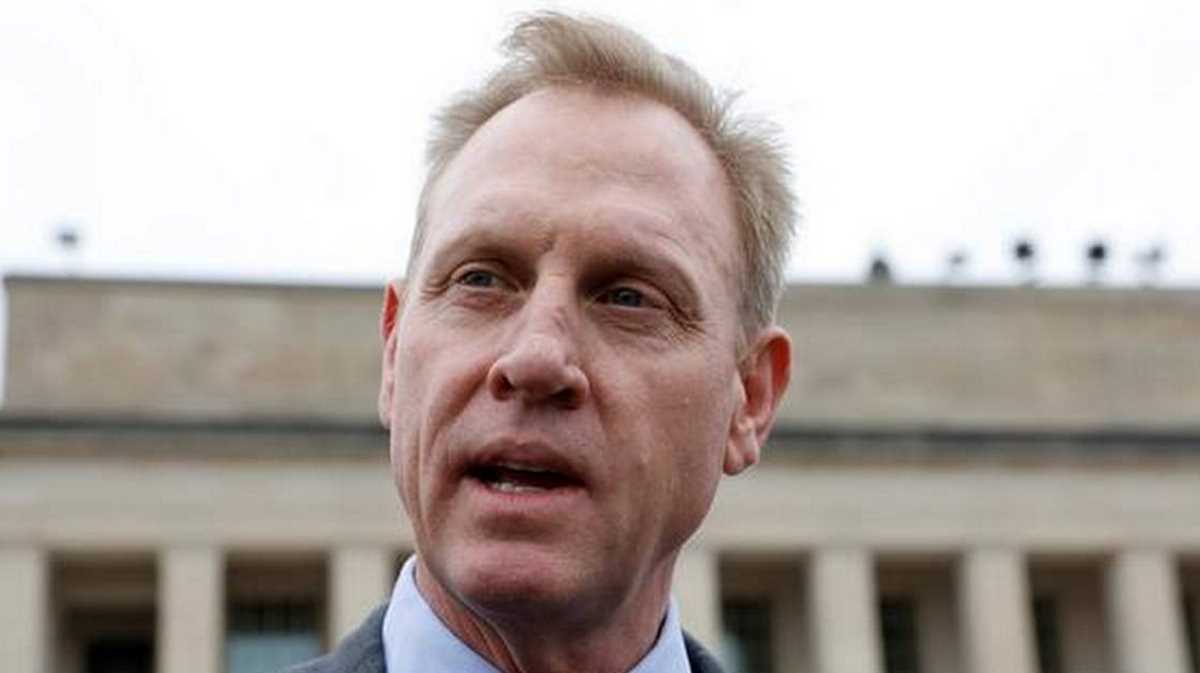 America   Acting Defense Secretary Patrick Shanahan
Shanahan authorized the commander of the U.S. Army Corps of Engineers to begin planning and executing up to $1 billion in support to the Department of Homeland Security and Customs and Border Patrol, the Pentagon said in a statement.

The Pentagon said the funds will be used to build 57 miles (92 kilometers) of 18-foot (5.5-meter) high pedestrian fencing, construct and improve roads, and install lighting within the Yuma and El Paso sectors of the border.

The move aims to support the Feb. 15 national emergency declaration on the southern border of the United States, it added.

President Donald Trump moved to build his long-promised border wall through an executive order last month after he failed to get the $5.7 billion he was seeking from Congress for the barrier's construction, having shut down Congress for the longest stretch in history over his demand.

Opponents of Trump's executive order have warned that it sets a dangerous precedent and violates the Constitution's delegation of funding powers to the legislative branch.

Senator Chuck Schumer, the top Senate Democrat, ripped Trump's action in a statement, saying "it is no surprise that the president holds the rule of law and our Constitution in minimal regard". ■