US Ambassador to Poland: We won't share data with you if you use Chinese 5G

Christian Fernsby ▼ | April 29, 2019
US Ambassador to Poland Georgette Mosbacher, in an interview for Polish Radio, has said that those countries which decide to allow Chinese companies to develop their 5G network should be aware of consequences in respect of the exchange of classified information with the United States. 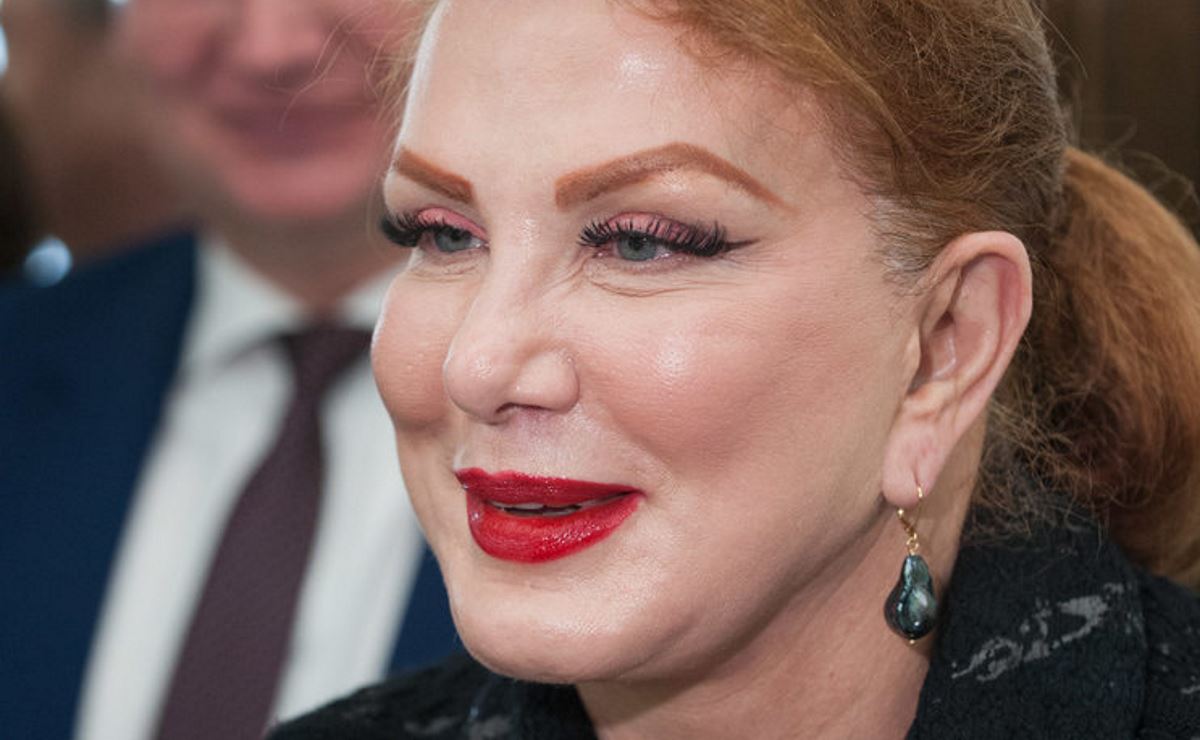 Europe   Georgette Mosbacher
"Obviously we can't share intelligence with someone if we don't believe that the network that we're sending that intelligence over is secure.

"If we believe that we want to share some intelligence with you, sending it to you, the Chinese will get it. We're not going to send it to you. It's really simple.

"We have to trust in our communication" Ambassador Mosbacher told Polish Radio's PR24 service.

Ambassador Mosbacher also expressed the conviction that the Polish authorities were aware of the threats posed by Chinese 5G networks. ■