Staff writer ▼ | May 18, 2015
Mercosur countries have reached a basic consensus to look for mechanisms that will allow individual members to negotiate trade agreements outside the block. 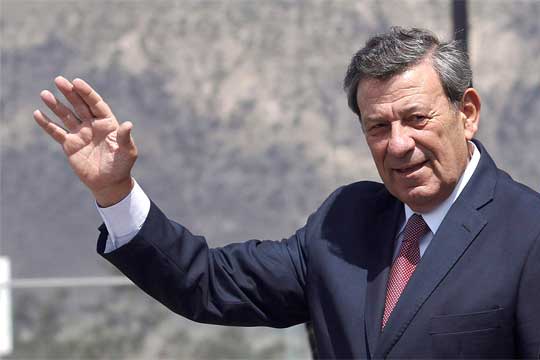 This means that Decision 32/00 which forces members to negotiates in block 'will be made flexible'.

"Uruguay has consulted all member countries, and with some with some difficulties, but there is a basic consensus, there is an understanding on the need to work for a proposal of this kind" said Nin Novoa, because the target is for "Mercosur to incorporate to the main trade currents of the world, which means more trade agreements".

"Brazil, Paraguay and Uruguay are synchronized" underlined the minister. "I'm sure we are on the right path".

Since taking office as foreign minister last March first when the inauguration of president Tabare Vazquez, Uruguay's official policy has been to achieve Mercosur flexibilization, denied by Decision 32/2000, which demands group negotiations when involving third parties.

The resolution states that Mercosur members can only negotiate jointly trade agreements with third countries or group of countries extra-region in which tariff preferences are implemented. ■