Christian Fernsby ▼ | September 5, 2020
Britain's chief Brexit negotiator David Frost said the European Union's stance over state aid and fisheries may limit the progress that can be made in key talks next week. 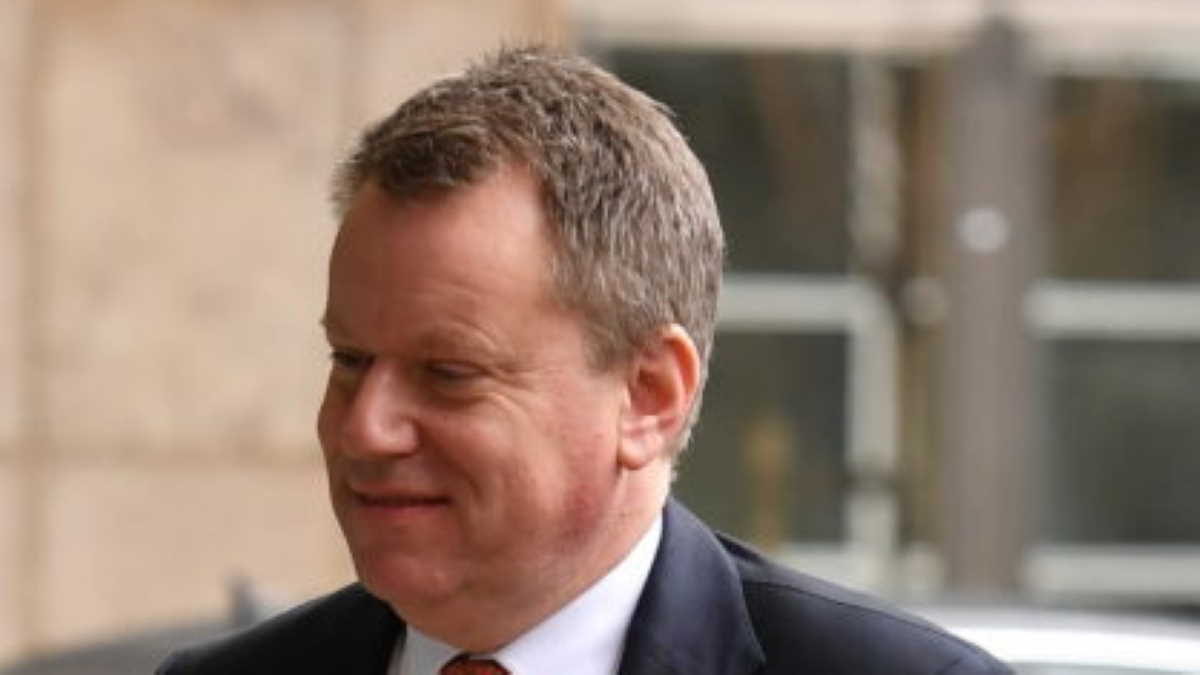 UK   Negotiator David Frost
Frost said Britain had been clear from the beginning about what it could accept in those areas, which he said were "fundamental to our status as an independent country".

"We will negotiate constructively but the EU's stance may, realistically, limit the progress we can make next week," he said on Twitter. ■

Zimbabwe expects to benefit from cooperation with Huawei