Christian Fernsby ▼ | September 15, 2020
Ukrainian President Volodymyr Zelensky signed a law on the ratification of the memorandum and loan agreement between Ukraine and the European Union on receiving macro-financial assistance of up to 1.2 billion euros (about 1.4 billion U.S. dollars), the president's press service reported on Monday. 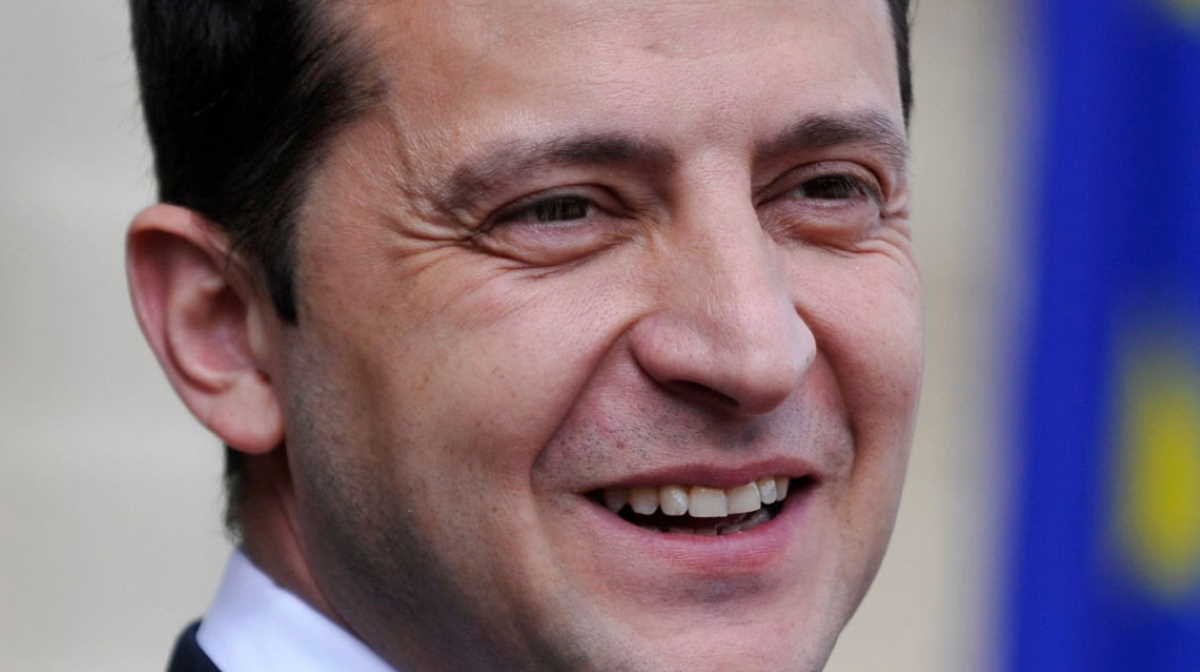 Ukrainian   President Volodymyr Zelensky
The memorandum and the loan agreement between Ukraine and the EU were signed on July 23 this year in Brussels.

The macro-financial assistance program is intended for 12 months and will be provided through two tranches of 600 million euros (about 712 million dollars) each. The first tranche's allocation could be immediately after the agreement enters into force.

The provisions of the draft memorandum agreed with the European Commission stipulate eight obligations to be fulfilled by the Ukrainian side to receive the second part of macro-financial assistance, which include the increase of medical procurement transparency, tax and customs administrations reform, and strengthening the independence and integrity of the judiciary system.

India's GDP to contract 9 pct in FY2020 amid coronavirus

Connecticut sues Exxon for decades of deceit regarding climate change