Staff Writer | May 9, 2018
Ukraine this month will hold a contest to lease out an area of 2,500 square meters in the Chernobyl zone designated for building a solar power plant, a senior Ukrainian official said on Tuesday. 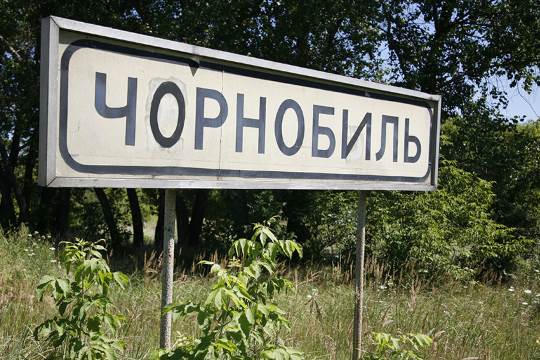 Ukraine   Chernobyl Solar
Dmytro Parfenenko, the first deputy head of the State Property Fund of Ukraine, wrote on Facebook that the competition will be held on May 29.

To participate in the contest, potential leaseholders are requested to submit their bids between May 10 and May 22, Parfenenko said.

According to him, the contest requires the bidders to have previous experience in construction and operation of a solar power station.

The period of the lease is 49 years and the initial monthly payment is 540 U.S. dollars plus taxes, Parfenenko said.

The projected solar power plant should have a capacity to generate 100 megawatts (MW) of power and provide electricity to about 30,000 people, he added.

The plant will be a part of a broader project named "Chernobyl Solar," which envisages building a solar farm near the destroyed Chernobyl nuclear power plant with an expected capacity of 1.2 GW.

Chernobyl nuclear power plant, located some 110 km away from the Ukrainian capital Kiev, witnessed one of the worst nuclear accidents in human history on April 26, 1986. The disaster has caused irreparable damage to the local environment and public health.

The destroyed reactor was covered with a protective shelter to prevent further leakage of radiation.

For decades, the 30-km-radius territory around the plant has been designated as an exclusion zone, where ordinary people have been prohibited from entering.

As the toxic radiation levels in the area have decreased, the Ukrainian government plans to turn the area into an industrial zone. ■

National Bank: Greek industry to recover considerably in next 5 years