Staff Writer | June 22, 2018
Ukraine has added seven Russian political parties, including the ruling United Russia party, and the wealthy Rotenberg family to the sanctions list, according to the relevant document released on President Petro Poroshenko’s website. 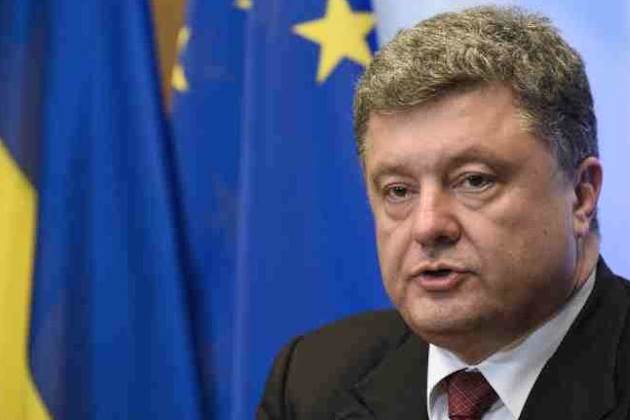 Under the document, the parties’ assets on the territory of Ukraine should be blocked and capital withdrawal outside the country is prohibited.

The Central Election Commission with its head Ella Pamfilova were also sanctioned. ■

U.S. questions Russia's right to sell stake in Rosneft
Moscow to respond to Canadian sanctions against Russia
Russia asks WTO to look into sanctions by Ukraine on Moscow

Cashew factories in Vietnam shut down due to lack of nuts